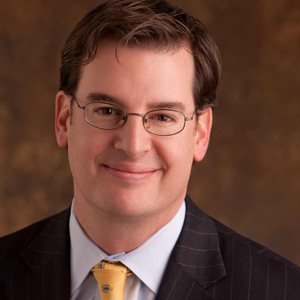 Adviser To Three Presidential Campaigns; Political Policy, and Communications Strategist
Fee Range $10,001 - $20,000 *
* This specific fee falls within this range. Ranges are presented as a guideline only. Speaker fees are subject to change without notice. For an exact quote, please contact your Keppler Speakers representative.
Add to Favorites
dqmerritt http://davidmerritt.tumblr.com/

David Merritt is a sought-after speaker, author, and health care adviser.  He currently serves as Executive Vice President of Public Affairs and Strategy at America’s Health Insurance Plans (AHIP).  He leads AHIP’s communications and coalitions, advocacy and strategy on issues ranging from the Affordable Care Act and Medicare to prescription drug costs and value.

He has a proven track record in policy, politics, and the press.  He was a Managing Director for Frank Luntz at Luntz Global Partners, one of America’s best-known and most respected public opinion and strategic communication shops, leading the firm’s political and policy strategy and research.

Previously, he was Partner and Managing Director at Leavitt Partners, the healthcare consulting firm led by former HHS Secretary and Utah Governor Mike Leavitt.  He led the firm’s Washington, D.C. office, advising clients on a wide range of issues, including the Affordable Care Act and Washington politics.

He was the leading fundraiser and a presidential campaign adviser to former Speaker of the House Newt Gingrich.  He worked closely with Speaker Gingrich for more than seven years, including as CEO of the Center for Health Transformation.  He was also a health policy adviser to the 2008 presidential campaigns of Senator John McCain and former Senator Fred Thompson.

In addition to national TV and radio appearances, he is widely quoted in national media and his writing has been widely published, including opinion columns in the Wall Street Journal and USA Today.