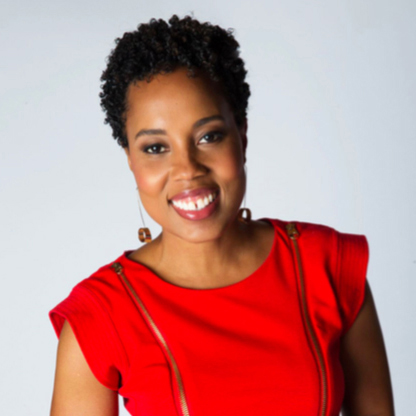 Former Editor-in-Chief of Ebony Magazine, Former Editor-in-Chief of JET Magazine
Fee Range $10,000 and Below *
* This specific fee falls within this range. Ranges are presented as a guideline only. Speaker fees are subject to change without notice. For an exact quote, please contact your Keppler Speakers representative.
Add to Favorites
mitzimoments

After almost fifteen years in print media, in March 2015 she made a success leap from publishing to television and film when she accepted the position of Head of Development at Rainforest Entertainment. Since joining the production company, she has sold multiple television pilots including the popular BET drama series, The Quad.

Prior to the transition, Miller served as the editor-in-chief of two of the country’s premiere African-American magazines, EBONY and JET magazines. She is the third individual and the only woman to hold both positions.

The Connecticut native has co-authored five popular books over the past decade: The Vow: A Novel; The Angry Black Woman’s Guide to Life; and the three-title Hotlanta young adult series. In January 2015, Lifetime Network debuted the television movie “With This Ring” which was based on her novel, The Vow. The popular film was nominated for an NAACP Image Awards for Outstanding Actress, Writing, and Direction.

A frequent public speaker, in addition to keynote appearances at colleges and universities nationwide; Miller has been a featured guest on several national radio and television programs, including ABC’s Good Morning America, TV One’s News One Now with Roland Martin, and CNN’s CNN Newsroom.

For her professionalism and passion, Miller’s accolades include recognition among The Root 100 honorees for 2013 and 2014, Crain’s Chicago Business Magazine’s 2011 40 Under 40 roster and most recently, induction into the Florida A&M University Alumni Gallery of Distinction.