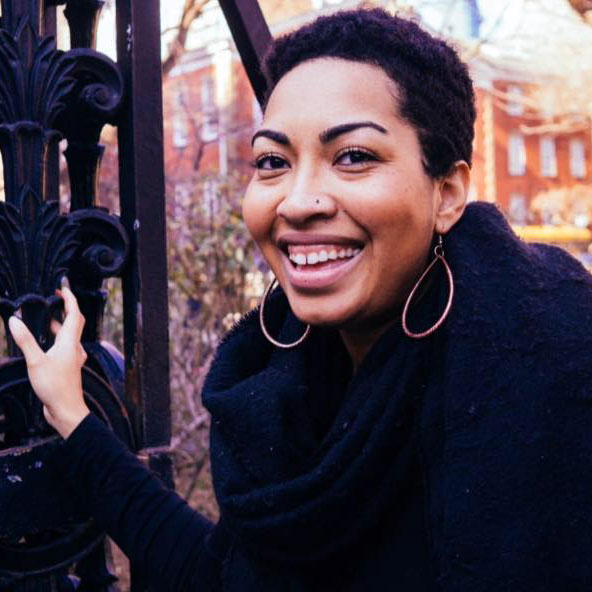 Rachel Elizabeth Cargle is an Ohio born writer and lecturer. Her activist and academic work are rooted in providing intellectual discourse, tools, and resources that explore the intersection of race and womanhood.

Her content continues to launch meaningful conversation amongst her community of over 230k followers on IG. In addition to her talk on the TEDx stage, her public lecture Unpacking White Feminism has been featured on campuses around the country including American University, Yale, and Harvard. Along with a monthly column on HarpersBazaar.com her work has been cited in several scholarly articles and featured in Essence, Huffington Post, and Refinery29. Rachel is currently a student at Columbia University and a research fellow at the Antiracist Research and Policy Center at American University.