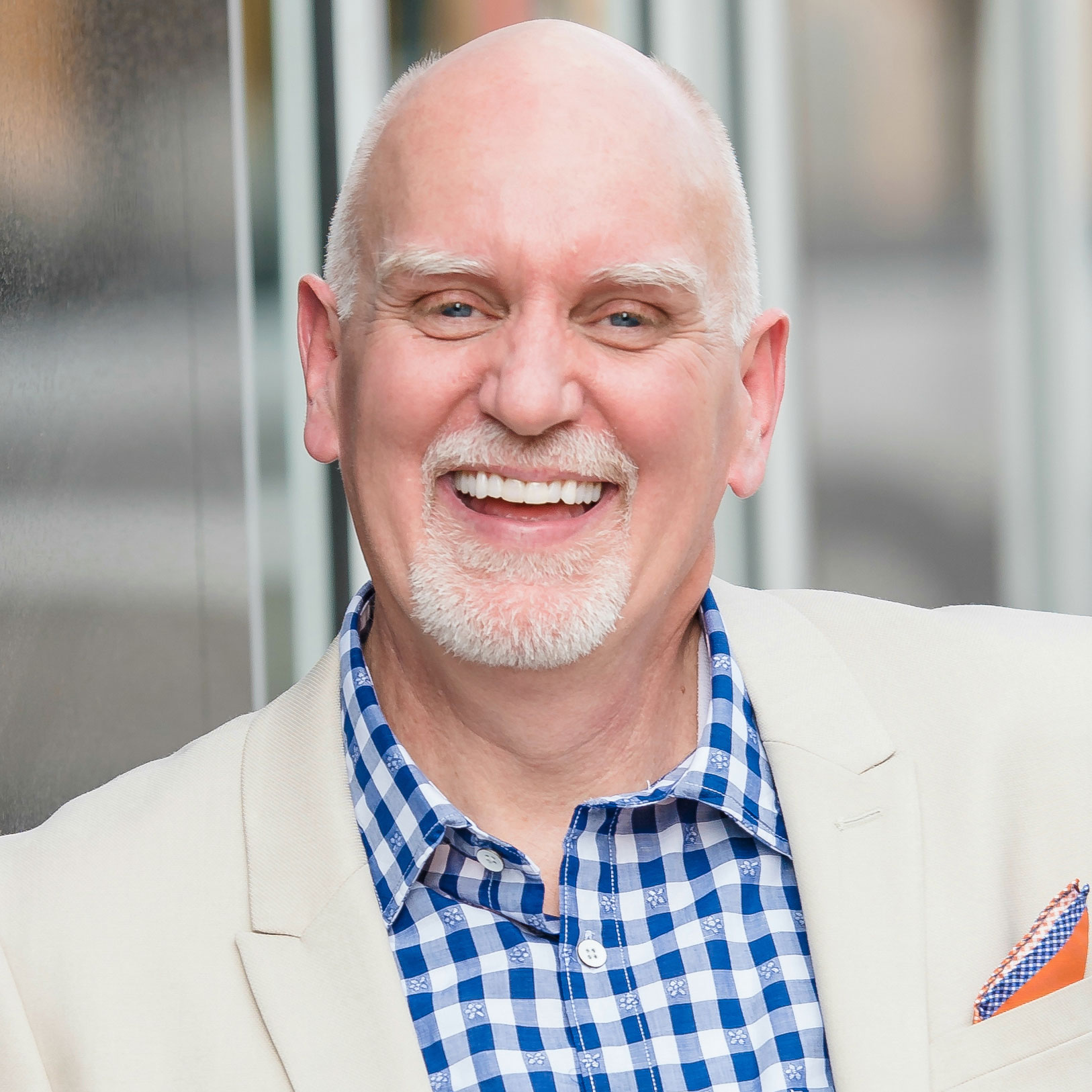 #1 Bestselling business author, organizational culture, employee engagement and teamwork expert
Fee Range $20,001 - $30,000 *
* This specific fee falls within this range. Ranges are presented as a guideline only. Speaker fees are subject to change without notice. For an exact quote, please contact your Keppler Speakers representative.
Add to Favorites
chesterelton http://www.chesterelton.com

One of today’s most influential voices in workplace trends, Chester Elton has spent two decades helping clients engage their employees to execute on strategy, vision, and values.

He has been called the “apostle of appreciation” by Canada’s Globe and Mail, “creative and refreshing‚” by the New York Times, and a “must read for modern managers” by CNN. Elton is co-author of the multiple award-winning New York Times and #1 Wall Street Journal bestselling leadership book, All In, The Carrot Principle, and The Best Team Wins. His books have been translated in more than 30 languages and have sold more than 1.5 million copies worldwide.

Elton is often quoted in publications such as the Wall Street Journal, Washington Post, Fast Company and the New York Times. He has appeared on NBC’s Today, CNN, ABC, MSNBC, National Public Radio and CBS’s 60 Minutes.

Elton serves as a leadership consultant to firms such as American Express, AT&T, Avis Budget Group and Procter & Gamble.

It is the first time that we did not lose one person from the general session during an opening keynote. He had everyone on the edge of their seats wanting more. Franchise Update Inc.