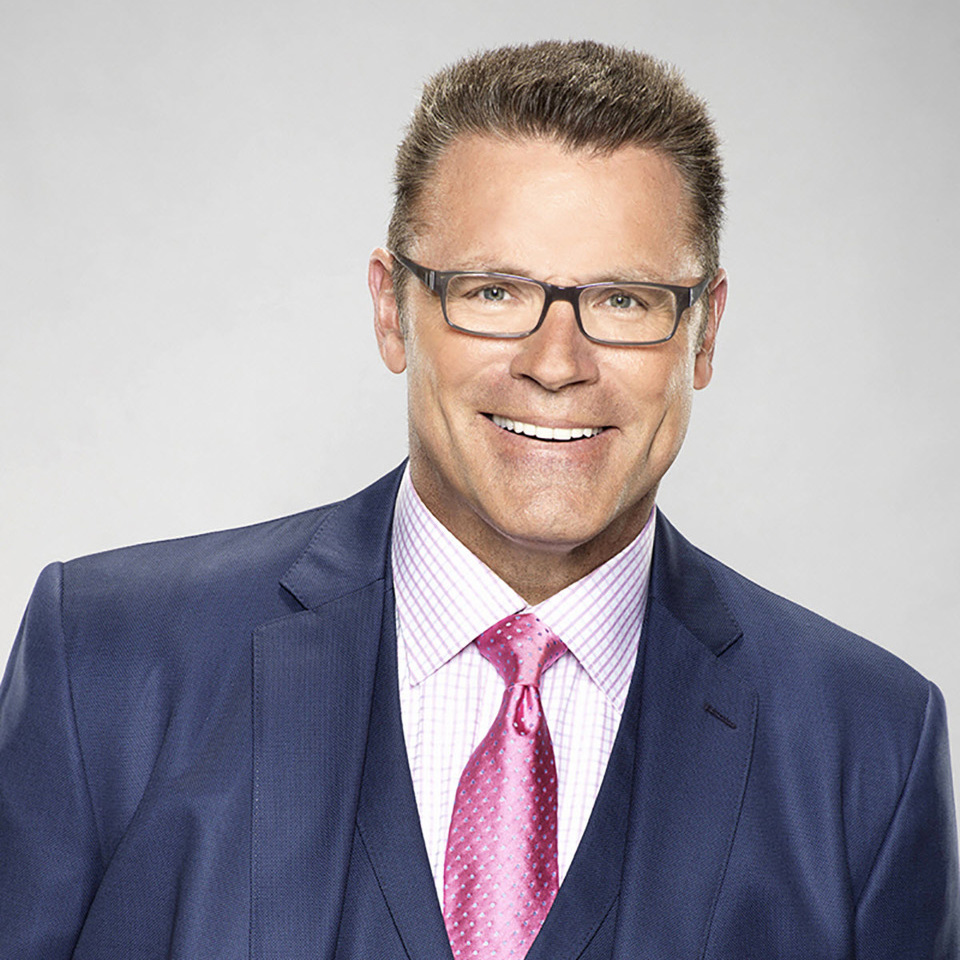 FOX NFL Analyst, Member of Pro Football Hall of Fame
Fee Range $50,001 - $75,000 *
* This specific fee falls within this range. Ranges are presented as a guideline only. Speaker fees are subject to change without notice. For an exact quote, please contact your Keppler Speakers representative.
Add to Favorites

On the gridiron, Long was regarded as one of the most feared defensive players in the history of the NFL as a member of the Oakland/Los Angeles Raiders. The Raiders selected Long in the second round of the 1981 NFL Draft from Villanova University. In his 13 years playing for the Oakland/Los Angeles Raiders, Long was elected to the Pro Bowl eight times, tying the Raiders’ all-time record. Three times he was chosen Defensive Lineman of the Year. In 1985, he was voted Seagrams Defensive Player of the Year by the NFL coaches and general managers. Long was honored by being named to the first team of the “All Decade Team of the 80’s”. In 1983, Long helped lead the Raiders to their Super Bowl victory over the Washington Redskins. On July 29, 2000, he secured a place among the all-time greats of the game with his induction into the Pro Football Hall of Fame in Canton.

In addition to his professional duties, Long has been active globally, nationally and locally in charity work. While Long’s non-profit involvements are too numerous to list, his focus is on children, health issues and youth athletics.  In 2001 Long was named “Man of the Year” by the Walter Camp Foundation for his philanthropic efforts in the community. He is also a past recipient of the West Coast Father’s Day Council “Father of the Year” award. He has done everything from establishing scholarship funds to helping build athletic fields for kids. He was the founding National Chairman for Athletes & Entertainers for Kids. For many years Howie and his wife, Diane, have been dedicated supporters of Boys & Girls Clubs, both in Central Virginia and Montana. Long has made several trips to military bases in the United States and around the world, individually and also with the USO.