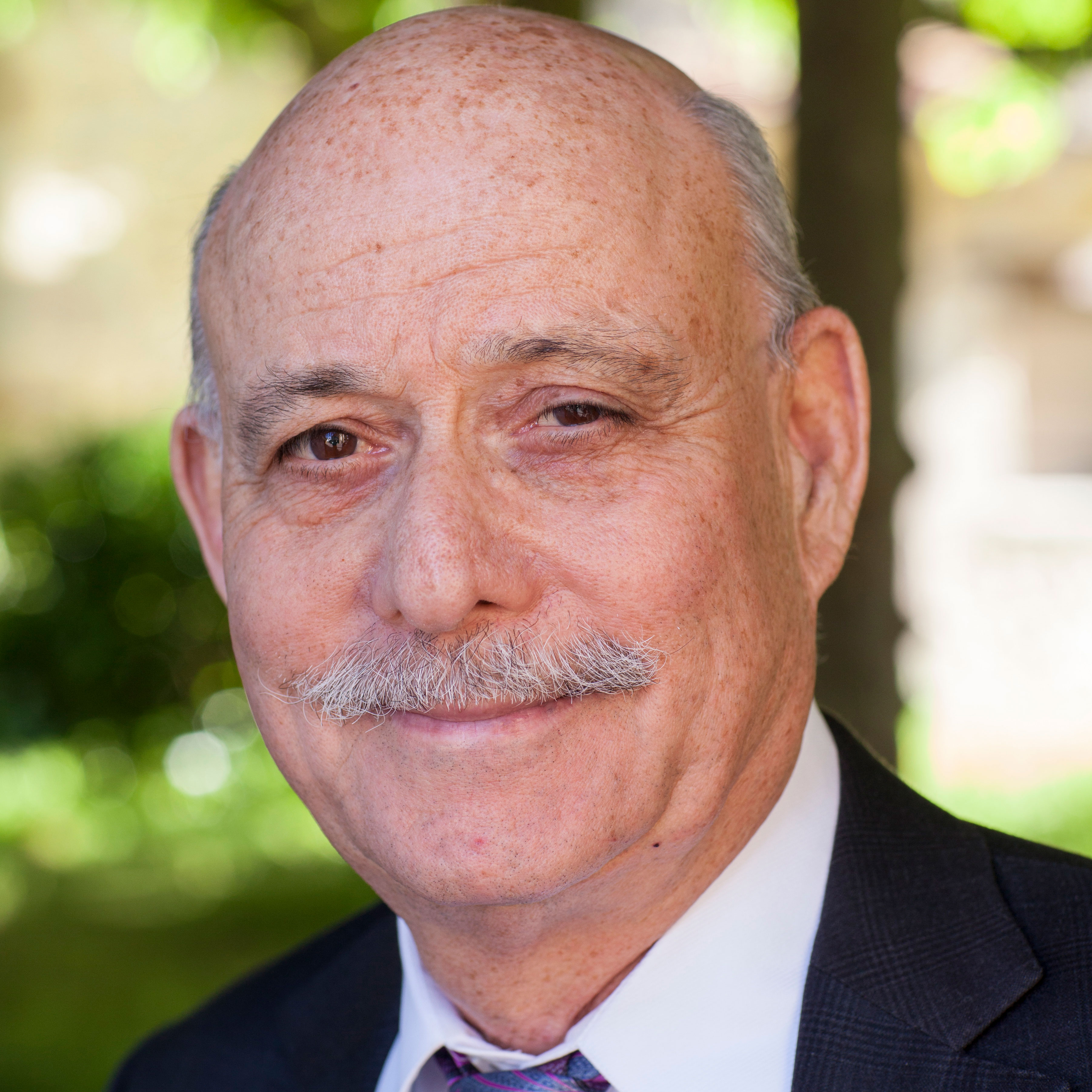 Author, economic and social theorist, Advisor to the European Union and Heads of State, and President of the Foundation on Economic Trends
Fee Range $30,001 - $50,000 *
* This specific fee falls within this range. Ranges are presented as a guideline only. Speaker fees are subject to change without notice. For an exact quote, please contact your Keppler Speakers representative.
Add to Favorites
JeremyRifkin https://www.foet.org/

Jeremy Rifkin is an American economic and social theorist, writer, public speaker, political advisor, and activist. Rifkin is the author of 20 bestselling books about the impact of scientific and technological changes on the economy, the workforce, society, and the environment.

Jeremy Rifkin has been an advisor to the leadership of the European Union since 2000. He has advised three presidents of the European Commission - Romano Prodi, Jose Manuel Barroso, and the current President, Jean-Claude Juncker - as well as the European Parliament, and numerous EU heads of state, including Germany's Angela Merkel, on the ushering in of a smart green Third Industrial Revolution economy

Mr. Rifkin is also advising the leadership of the Peoples Republic of China on the build out and scale up of the Internet Plus Third Industrial Revolution infrastructure to usher in a sustainable low-carbon economy.

Mr. Rifkin is a principal architect of the European Union’s long term Third Industrial Revolution economic vision and development plan to usher in an Internet of Things digital infrastructure across the European Union and its partnership regions to create a smart post-carbon economy, ecological society, and the world’s largest single integrated economic marketplace. The plan is called "Smart Europe."

Jeremy was very interactive with our audience. Environmental Markets Association