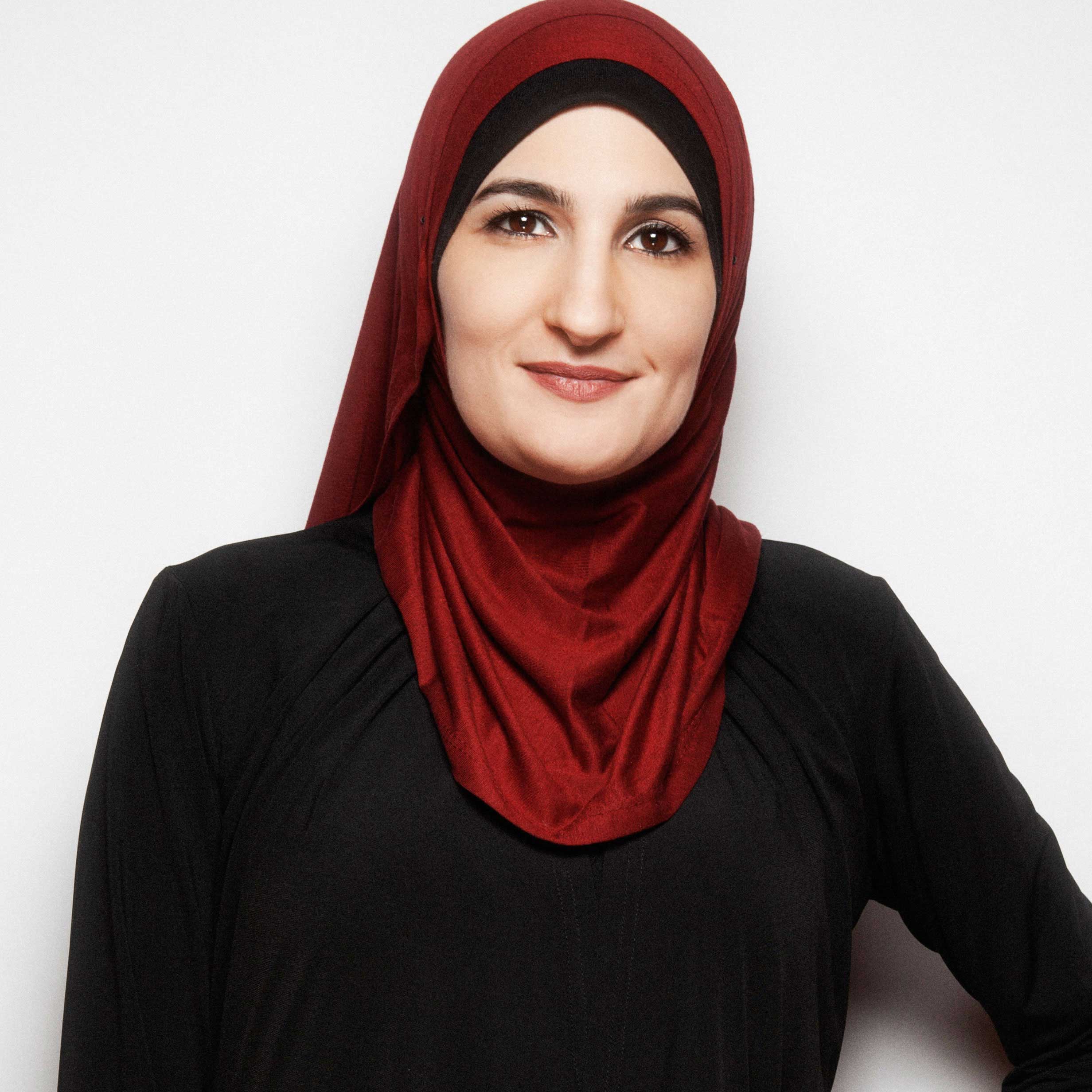 One of America’s most vocal Muslim-American advocates, Linda Sarsour inspires audiences to get off the sidelines and raise their voices in the fight for equality and justice for all.

Linda is one of the most prominent Muslim-American, racial justice, and civil rights activists in the country. Outspoken and independent, Linda shatters stereotypes of Muslim women while also treasuring her religious and ethnic heritage as a Palestinian-Muslim American. She is the former executive director of the Arab American Association of New York and co-founder of the first Muslim online organizing platform, MPOWER Change. At the forefront of major civil rights campaigns, she most recently was the national co-chair of the Women’s March on Washington, dubbed the largest single day protest in U.S. history.

Featured on TIME’s list of “The 100 Most Influential People” in 2017, Linda is known for her intersectional coalition work and building bridges across issues, racial, ethnic and faith communities. She engages and enlightens on key civil rights topics, including the impact of domestic policies that target Arab and Muslim American communities, criminal justice reform, Middle East affairs, mass incarceration, immigration policy, and voter registration, while inspiring audiences to stand up to injustice, speak truth to power, and demand change.

Linda's book, We Are Not Here to Be Bystanders, released in March of 2020.