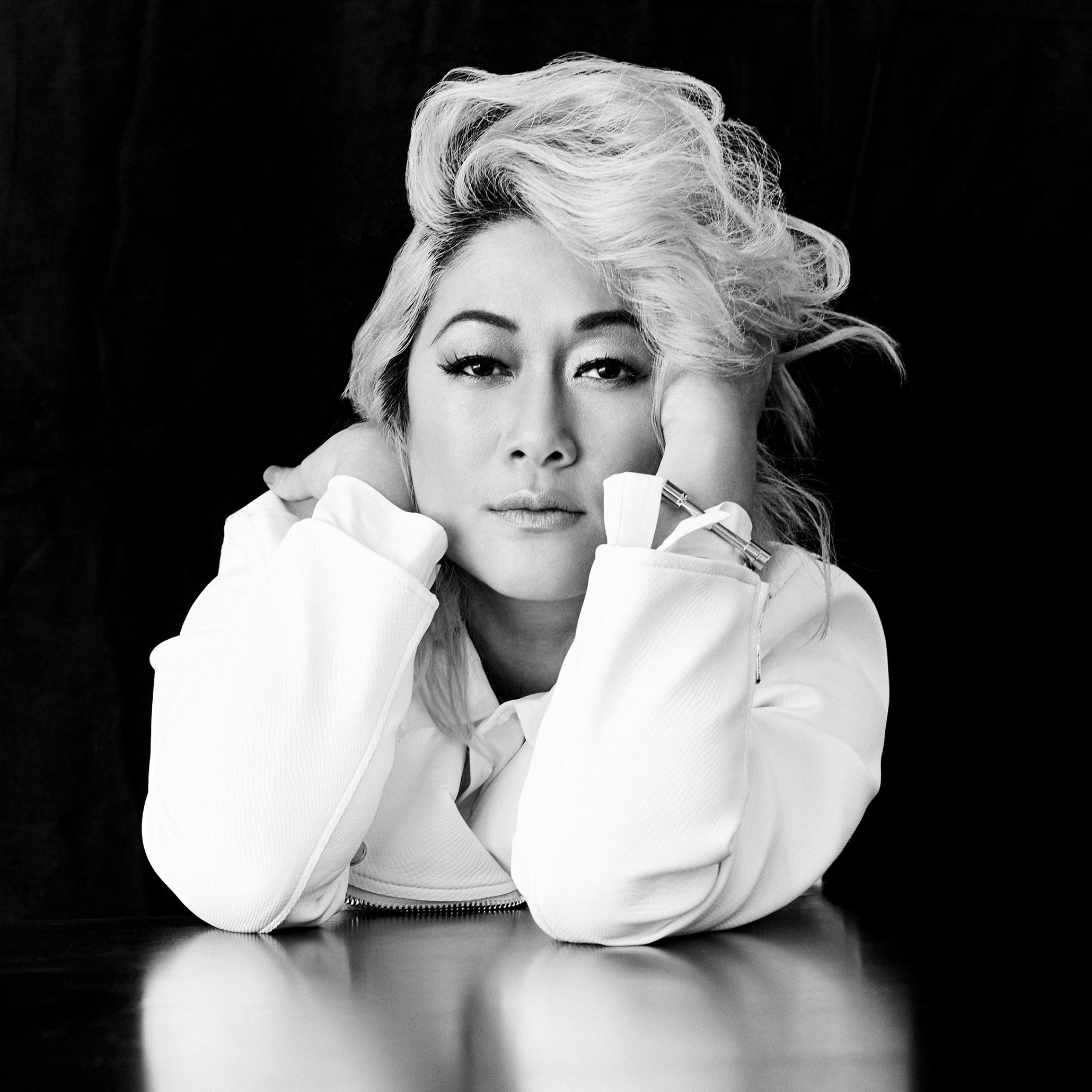 Recording Artist, Victim’s Rights Advocate & Creator of the Viral Women’s March Anthem, ‘Quiet’
Fee Range $10,001 - $20,000 *
* This specific fee falls within this range. Ranges are presented as a guideline only. Speaker fees are subject to change without notice. For an exact quote, please contact your Keppler Speakers representative.
Add to Favorites
@MILCKMUSIC http://www.milckmusic.com/

Connie Lim AKA MILCK wrote the song “Quiet” in response to her own experiences with abuse—now this recording artist and activist empowers others to overcome their adversities and rise up against negativity and oppression. Recently the “me too” movement has shown us that what our society considers acceptable can be changed dramatically by women coming together to speak out with a unified voice.

On January 21, 2017, MILCK along with 25 female singers delivered multiple acapella “flash mob” choral performances of “Quiet” at the Women’s March in Washington, D.C. Just a few days later, a fan’s video of the performance went viral, accumulating more than 15 million views, and shared by celebrities such as Emma Watson, Debra Messing, Tegan and Sara, and Denis Leary. The overwhelming response ignited the #ICantKeepQuiet social media project, aimed at raising awareness for women and minority victims of abuse, and encouraging empathy, tolerance and understanding towards one another.

Since her viral performance, MILCK has appeared on “Full Frontal with Samantha Bee,” and has been featured in media outlets including BuzzFeed, VICE, Rolling Stone, Vanity Fair and NPR. In May 2017, she announced that she will be releasing her debut EP via a partnership with major record label, Atlantic Records.

A survivor of sexual abuse, MILCK uses music as a vehicle to tell her story in hopes of inspiring victims of oppression and abuse to speak up and reclaim their voices. With a powerful and empowering message about perseverance and strength, MILCK inspires audiences to vocalize their inner struggles, never give up on their dreams, fight for what they believe in, and never let anyone try to silence their authentic voice.