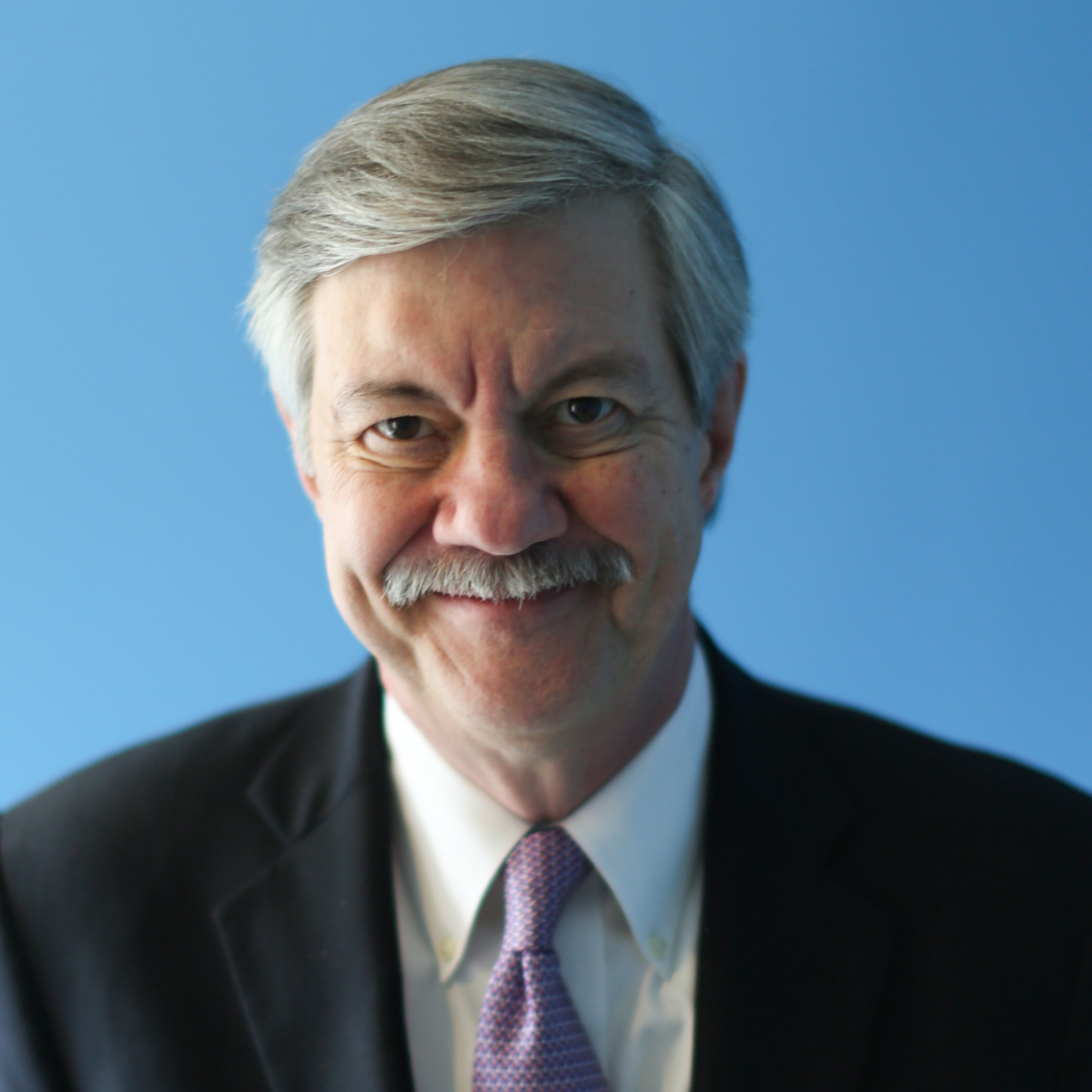 When it comes to covering politics, Ron Elving is one of Washington's most respected people in the business. NPR News' Senior Washington Editor, Elving directs political coverage from inside the Beltway and beyond. Under Elving's leadership, NPR has been awarded journalism's top honors including the Edward R. Murrow Award, a duPont-Columbia award for excellence, among many other industry distinctions.

Elving can regularly be heard on NPR's Talk of the Nation providing analysis of the latest in politics. He writes the "Watching Washington" column on NPR.org and is heard on the "It's All Politics" weekly podcast. But NPR isn't the only communications outlet with the good fortune of tapping Elving's respected political prowess. With a unique blend of political and media expertise, Elving is frequently called up upon to appear on CNN, CNBC, and BBC. He has also written articles published by The Washington Post, the Brookings Institution, Columbia Journalism Review, Media Studies Journal, and the American Political Science Association. He also authored "Conflict and Compromise: How Congress Makes the Law," published in 1995. Before embarking on his illustrious journalistic career in covering politics, Elving was a Congressional Fellow and worked for two years as a staff member in the House and Senate.

If it's a story that affects the national political scene - Ron Elving's got it covered. And this is the same expertise Elving brings to his presentations.  A highly-sought keynote, Elving blends masterful storytelling and his impressive political background to present the issues that affect the interests of us all.

Ron Elving was awesome. He always does a fantastic job for us! Assn. of Government Accountants