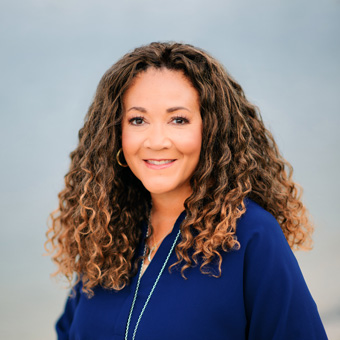 An award-winning journalist and one of the most recognized voices in radio, Michele Norris engages audiences in candid discussion about race, culture and communication in America.

From the radio airwaves of NPR and primetime television to leading news publications such as The Washington Post, Norris is one of the most trusted voices in American journalism. On stage, she inspires open and honest dialogue, with memorable stories and fascinating perspectives drawn from her personal journey, investigative research, and interviews with world leaders, Nobel Laureates and influential newsmakers.

For a decade, as host of National Public Radio’s longest-running program, All Things Considered, she captivated audiences nationwide while earning some of journalism’s highest honors. As a Washington Post Opinions Columnist, Norris sparks important dialogue on current events, social issues and the power to make change as she breaks down commonly held beliefs and attitudes on race, diversity and bias. She makes complex and taboo issues remarkably accessible. Her audiences walk away empowered to stimulate discussion around challenging topics within their communities.

Throughout Norris’ accomplished career, her efforts to promote conversation about race have resulted in her critically acclaimed book, The Grace of Silence: A Memoir. She received accolades for a Peabody Award-winning initiative, “The Race Card Project,” which fosters conversation among individuals about their differences. Norris was previously the director of “The Bridge”—the Aspen Institute's program on race, cultural identity and inclusion—which addresses some of America's most complex issues by encouraging people to explore and engage with differing perspectives.

She is such a pro. We had a capacity crowd and we sold out of all of her books... so she signed photos after that. People told me it was wonderful. Education Minnesota