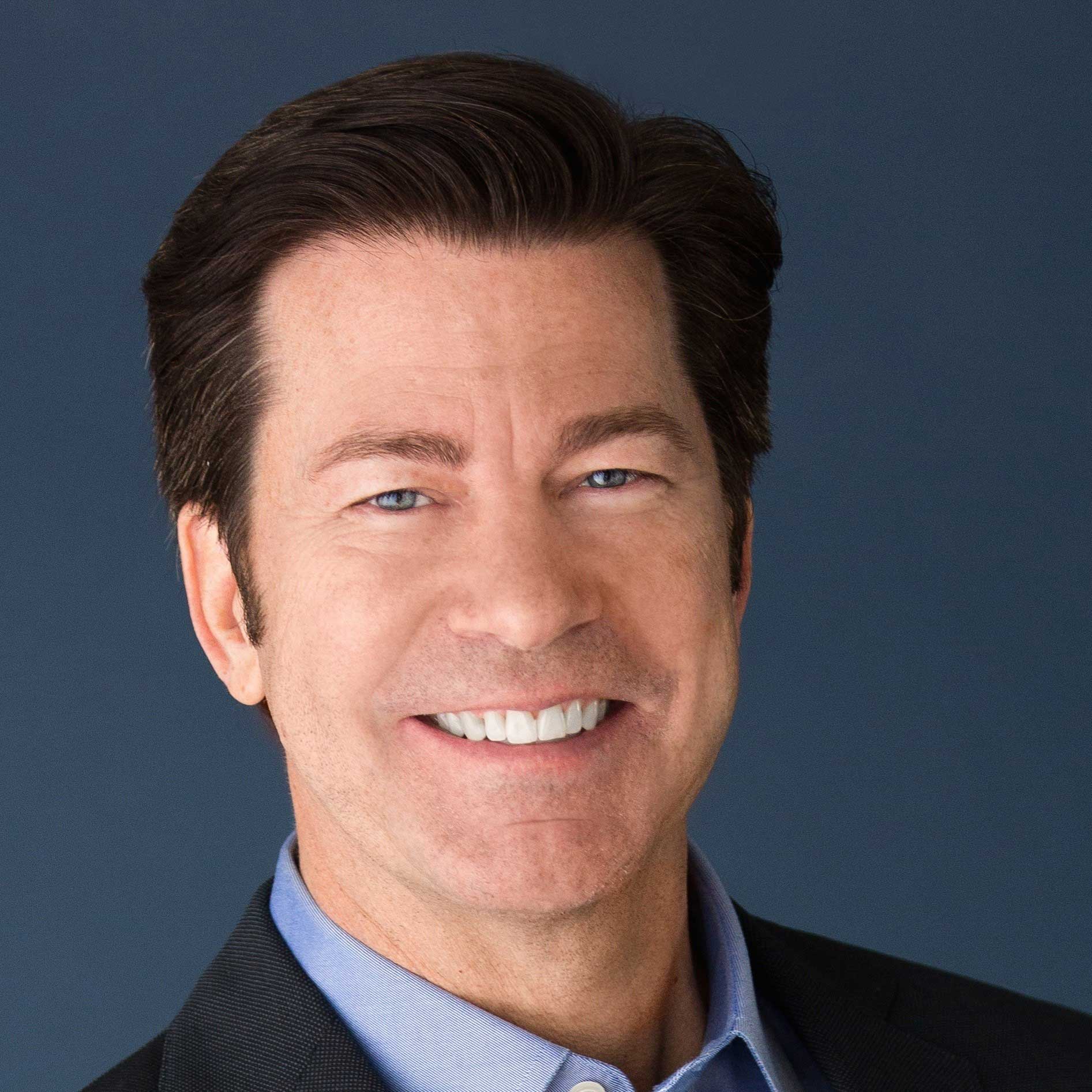 Veteran comedian, television personality, and professional emcee
Fee Range $10,001 - $20,000 *
* This specific fee falls within this range. Ranges are presented as a guideline only. Speaker fees are subject to change without notice. For an exact quote, please contact your Keppler Speakers representative.
Add to Favorites
sirbloom http://scottbloom.net/

Studies have proven what we all intuitively know to be true: laughter brings people together and makes them feel great. And no one delivers laughs to corporate audiences as consistently and cleverly as Scott Bloom.

Whether you need a professional emcee, a world-class awards host, or an out-of-the-box guest speaker, Scott provides an insightful, interactive, laughter-packed experience that energizes your audience and transforms your event.

Scott is a veteran comedian and television personality who has built a reputation as the "go-to" choice for business humor, having hosted hundreds of events for companies such as FedEx, Ford, IBM, MetLife, Pfizer and Verizon. Scott makes it his business to immerse himself in the specifics of your business and your event. That's how he's able to talk like an insider about your organization's products and people, buzzwords and acronyms.

In addition to his work as a highly respected emcee and comedic keynote speaker, he has had a successful career in television. Scott has been featured on Comedy Central numerous times and was the host of his own weekly VH1 series.