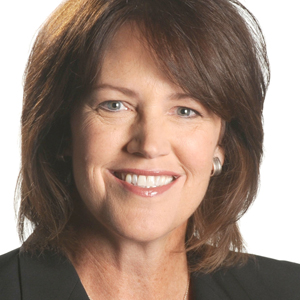 Christine Brennan is an award-winning national sports columnist for USA Today, a commentator for ABC News, PBS NewsHour , CNN and National Public Radio, a best-selling author and a nationally-known speaker. Twice named one of the country's top 10 sports columnists by the Associated Press Sports Editors; she has covered the last 17 Olympic Games, summer and winter.

Brennan is the author of seven books. Her 2006 sports memoir, Best Seat in the House, is the only father-daughter memoir written by a sports journalist. Her 1996 national best-seller, Inside Edge, was named one of the top 100 sports books of all-time by Sports Illustrated.

What a night! Christine was extremely well-received! She's an excellent speaker, and her message is great! YWCA of McLean County