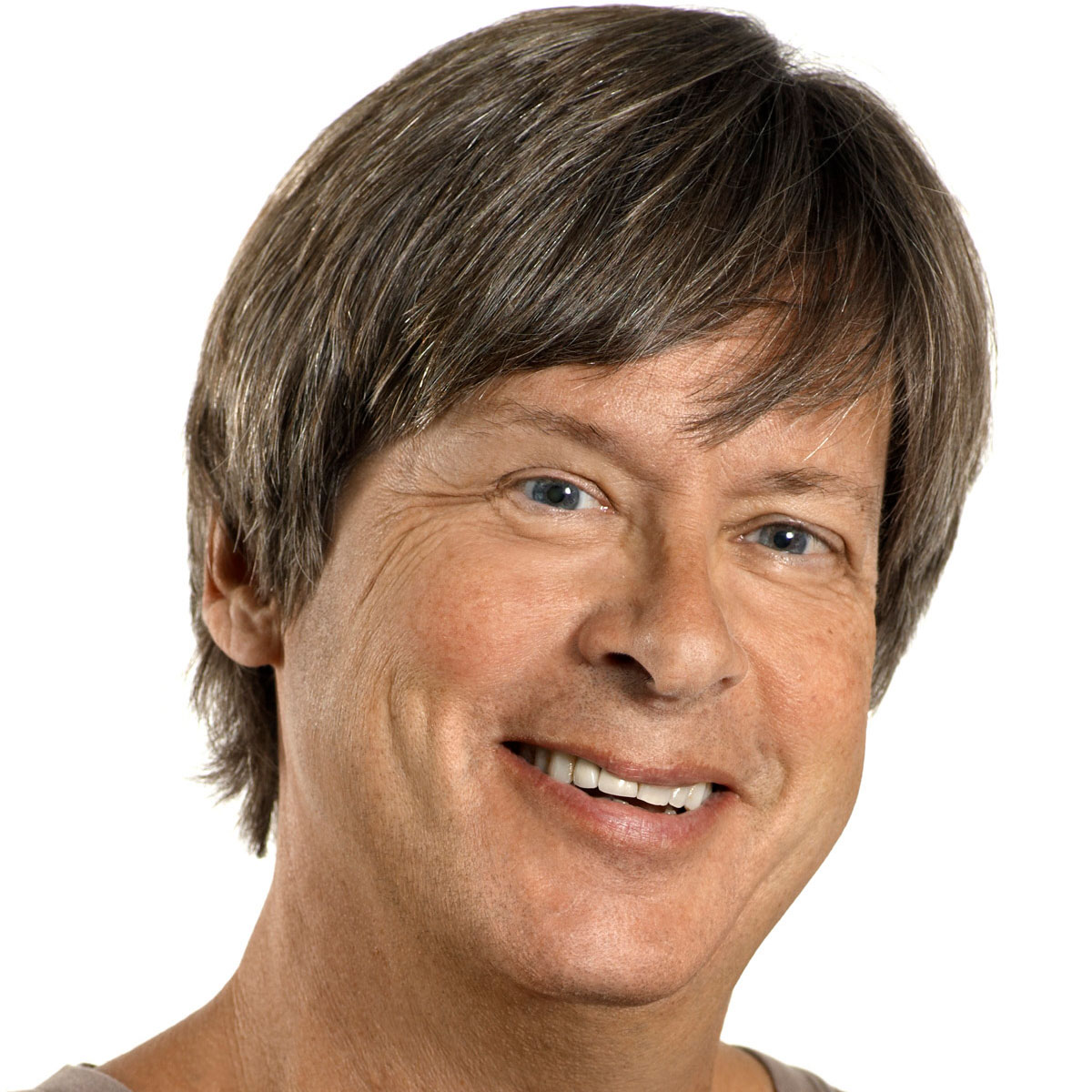 Humorist and best-selling author
Fee Range $20,001 - $30,000 *
* This specific fee falls within this range. Ranges are presented as a guideline only. Speaker fees are subject to change without notice. For an exact quote, please contact your Keppler Speakers representative.
Add to Favorites
rayadverb http://www.davebarry.com/

America's most popular humorist for over two decades, Dave Barry is a best-selling author and Pulitzer Prize-winning columnist. His witty, critically acclaimed weekly column was a staple in several hundred newspapers nationwide for more than 20 years. Barry speaks about the absurdities of our everyday lives in his down-to-earth style, delivering nonstop laughter to audiences across America.

He has written more than 30 books, including Babies and Other Hazards of Sex, Dave Barry’s Complete Guide to Guys and most recently Best State Ever: A Florida Man Defends His Homeland. He also co-wrote, with Ridley Pearson, the best-selling young-adult book series beginning with Peter and the Starcatchers, which was adapted as a Tony-award-winning Broadway play. He was part of Steve Martin’s writing staff when Martin hosted the Oscars in 2003 and 2010.

The TV sitcom Dave's World was based on Barry's writings and ran on CBS from 1993 to 1997. Barry made numerous TV appearances including The Tonight Show starring Johnny Carson and the David Letterman Show. Barry also plays guitar in the literary rock band The Rock Bottom Remainders, whose members include authors Stephen King, Amy Tan and Mitch Albom.

In his trademark style, celebrity speaker Dave Barry speaks about the absurdities of everyday life. His droll commentary about politics and trivial idiosyncrasies makes his syndicated column one of the most read in America. Clever and hilarious, Barry delivers laugh after laugh.

He was terrific, a phenomenal speaker, and easy to work with. A++! Phoenix Chamber of Commerce