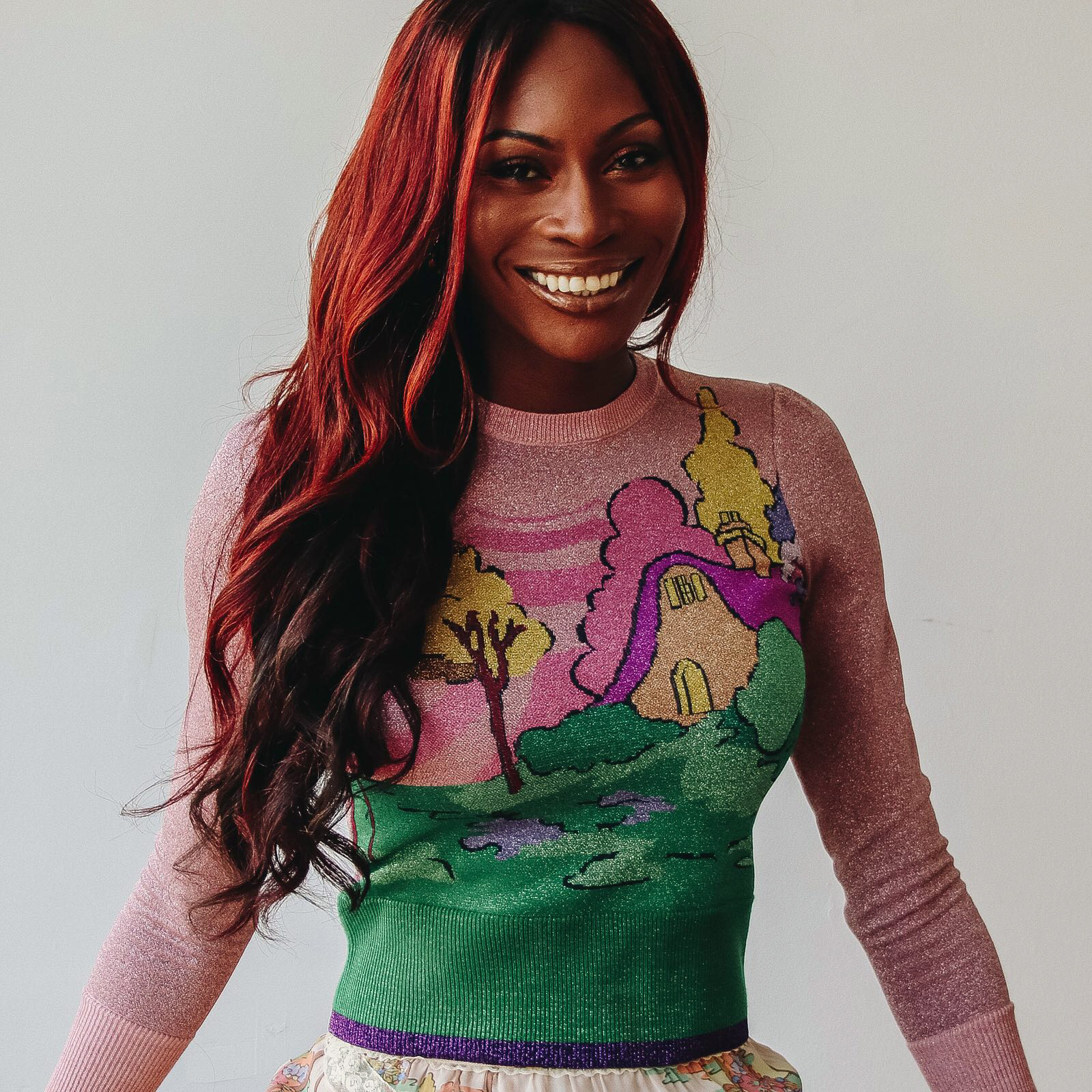 From fleeing persecution as a transgender woman in her home country of Trinidad and Tobago to starring in television hits, Dominique Jackson has seen it all. After experiencing homelessness and rejection from her own family, Jackson has used her success to shed light on the challenges transgender women like herself too often face.

Jackson stars in Pose, an FX television series about the African American and Latinx LGBTQ+ gender-nonconforming ballroom culture scene in the 1980s and 1990s. For Jackson, her character is more than just someone she plays in front of the cameras. She is a representation of what Jackson and many transgender women go through when they lose their families after coming out.

A leader in her community, Jackson has been awarded several accolades and was also inducted into the House and Ballroom Hall of Fame and deemed Iconic on February 27, 2016 at the NYC Ball Awards. In 2017, Jackson received the Legacy of Pride Award presented by Harlem Pride and received the first Bronx LGBT Leadership Award presented by Bronx Borough President Ruben Diaz JR and Allies LGBT Pride Celebration. That same year, she was honored with the New York State Assembly Citation issued by Mark Gjonaj.

A fashion model since 2000, Jackson began her career at Brooklyn Fashion Week before moving onto Mercedes-Benz Fashion Week. In 2011, she served as Mistress of Ceremonies in Solomon Harris’ take on the ballroom scene Newark Is Burning at NJPAC (Newark, NJ). Jackson is one of the resident models to Adrian Alicea Couture, Manuel Pelferes Couture and Angel Ayala Couture. She added Gypsy Sport by Rio Uribe and Stevie Boi to her runway accomplishments during 2016 Fall/Winter Fashion Week.

In 2014, Jackson released her autobiographical memoir The Transsexual from Tobago (Revised). Later that year, she starred in Carla Pridgen’s Incongruence produced by Ivy Theatre. In 2016, she starred in Oxygen Network’s GLAAD Award winning reality docu-series Strut, executive produced by Whoopi Goldberg and Tom Leonardis, and the short film T Times by Gabriel Torres.

Jackson has served on the Community Health Program Board at the Montefiore South Bronx Healthcare Clinic for the last two years.