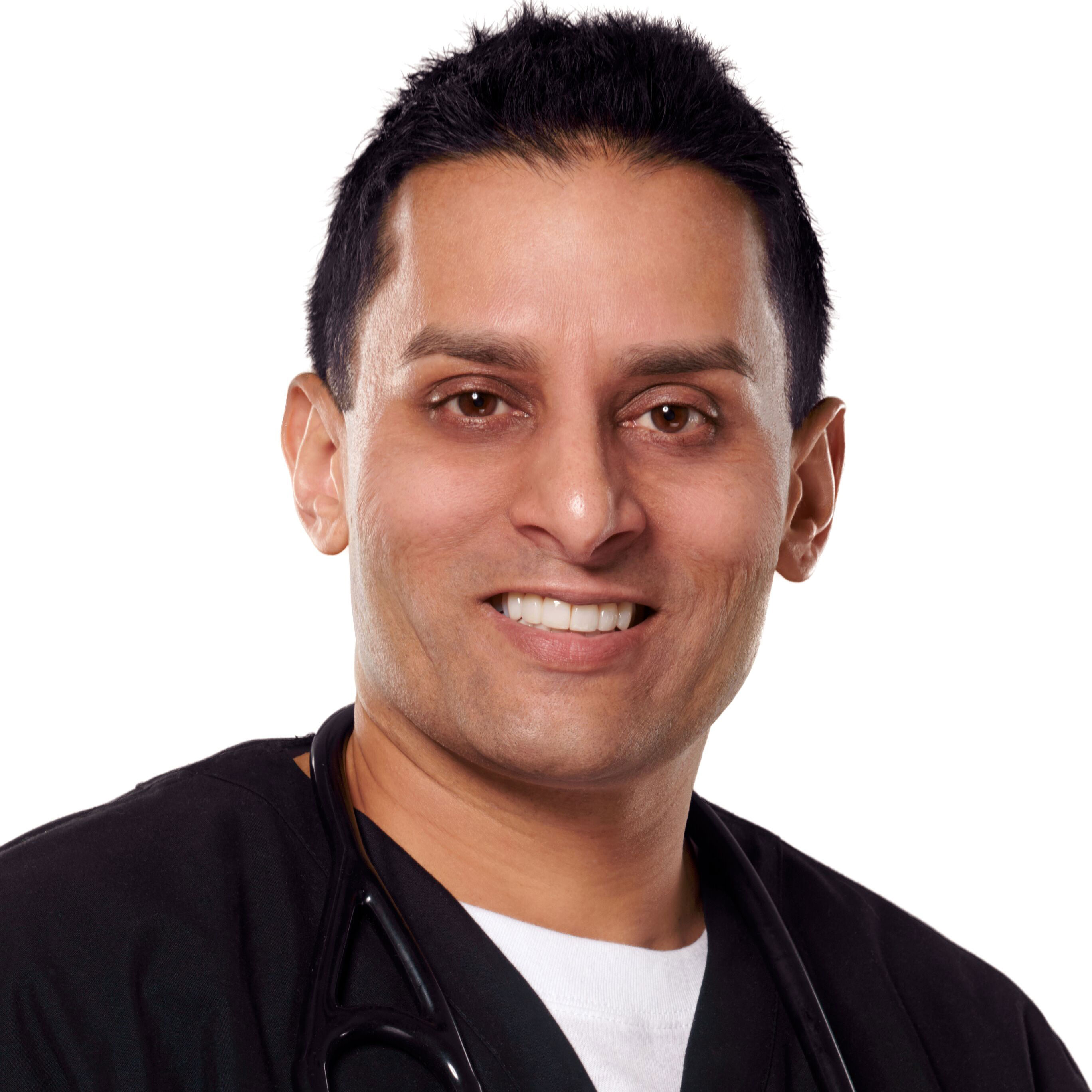 As a battalion surgeon during Operation Iraqi Freedom, Dr. Bose’s service earned him the Bronze Star for the distinction of completing one of the longest combat tours by a physician since World War II. He is also the U.S. physician who treated Saddam Hussein after U.S. forces captured him from the spider hole.

During the Second Battle of Fallujah, he provided medical care in the streets while being protected by overhead snipers—he understands how to thrive in the extreme. Dr. Bose is one of America’s most experienced doctors on mass casualty, disaster care, and PTSD. He most recently designed two-year emergency training program for the ER team in Odessa, Texas. Incredibly, his highly prepared team was able to put his cutting-edge principles into action following the horrific shootings there in 2019.

On stage, he characterizes his service in the Army as a humbling and transformational experience. He talks about the profound impact of treating war casualties, performing life-saving procedures during raids and patrols, and offering humanitarian care in Baghdad.

Dr. Bose uses his experiences in the ER and on the battlefield to help audiences understand how lead lives of impact and service—in the process, he shares the keys to staying grounded in the face of overwhelming circumstances.

His background and uplifting, positive attitude enable him to embrace countless new challenges and ventures—in medicine, entrepreneurship, personal health, and life—and he has become a vocal advocate for improved health care for Americans.

Selected as one of the Leading Physicians of the World by the International Association of Healthcare Professionals, Dr. Bose is a practicing emergency physician and health correspondent for many national media outlets. He has appeared on the Dr. Oz show and frequently speaks on emergency medicine, mental health issues for veterans, PTSD, and promoting an individual’s heathy mind and body.

Because of his lifelong passion for veteran advocacy, Dr. Bose founded The Battle Continues, a 501c3 non-profit focused on helping veterans fight their health battles beyond combat.

A timely and impactful speech that will long be remembered. After emerging from a very challenging year as our nation navigated the COVID-19 pandemic, you provided an uplifting and motivational message.