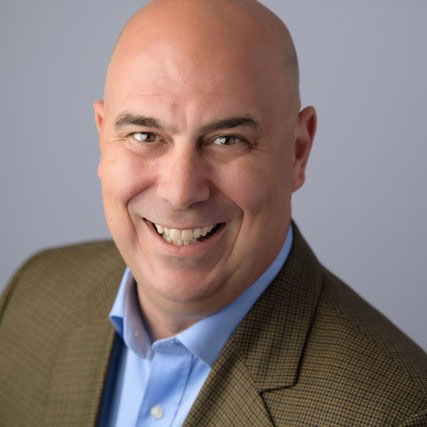 Black Hawk Down Battle of Mogadishu Hero; 2x best-selling author and documentarian
Fee Range $10,001 - $20,000 *
* This specific fee falls within this range. Ranges are presented as a guideline only. Speaker fees are subject to change without notice. For an exact quote, please contact your Keppler Speakers representative.
Add to Favorites

On October 3, 1993, Matt was placed in charge of a group of Army Rangers to lead a daytime raid against an eager enemy militia. Matt experienced the horrors of war when he and his fellow soldiers were trapped in a hostile district of Mogadishu and marked for death by an angry mob. His inspiring story of survival was immortalized in the epic film, Black Hawk Down, which recounts the harrowing experience. For his actions on the battlefield he was awarded the Bronze Star Medal with Valor device.

Matt returned from Somalia committed to teaching the next generation of warriors. During his remaining time in uniform, he worked at the Army War College, taught at The Johns Hopkins University and finally deployed to Iraq where he lived with the Iraqi Army for 15 months during The Surge. He remained on active duty until May of 2008, when he retired after 20 years of service.

Committed to sharing the lessons he learned in the military, Matt draws parallels from his experiences to highlight the importance of leadership, followership, courage and responsibility within any team or enterprise. Drawing on lessons learned as a military and corporate leader and consultant, he shows organizations how to navigate today’s chaotic “urban battlefield” of constant change and uncertainty to build and train teams responsible and resilient enough to handle “strategic shock” — the unforeseen disasters that will happen — without missing a beat.

Unambiguously humble, gracious and warm, his powerful story and straightforward insights on instilling these values stay with business leaders long after the applause has ended. His experiences in healthcare, non-profit, and data management industries have solidified his passion to prepare “average people to tackle incredible things.”

Matt recently returned from Afghanistan where he filmed a documentary for PBS in the shadows of Tora Bora. His film, Send Me, highlights the tremendous advances in battlefield medicine since his days on the dusty streets of Mogadishu.

He is co-author of The Battle of Mogadishu and — with James Patterson — of two books that highlight the courage of everyday men and women, Walk in My Combat Boots and ER Nurses — both of which became immediate New York Times bestsellers.

He was a great fit for our group and the speech was phenomenal. Never have we dealt with such a gracious, humble and inspiring keynote speaker. Ann Arbor Annuity Exchange