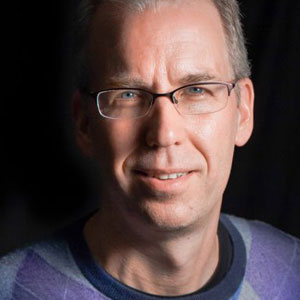 Frank Warren demonstrates the power of sharing your hopes, dreams, fears and failures and how PostSecret became the catalyst for his passionate commitment to mental health advocacy.

What started as a community mail art project in which people anonymously share never-before-voiced secrets has since captured our collective imagination and evolved into a worldwide phenomenon. Several New York Times best-selling books, national art exhibits and an album and theatrical production later, Frank’s PostSecret website has become the most visited ad-free blog in the world, honored with multiple Webbys for “Best Blog on the Internet.”

In Frank’s interactive multimedia event, PostSecret Live, he engages audiences with the inspiring, funny and at times heartbreaking stories behind the secrets. As he delves into how the project led to his ardent involvement in suicide awareness, Frank demonstrates that by sharing our personal struggles, we can help each other and release our burdens.

Frank Warren and The PostSecret Project brought great energy [and gave] students a chance to check out new secrets and really think about what secrets mean to us all.