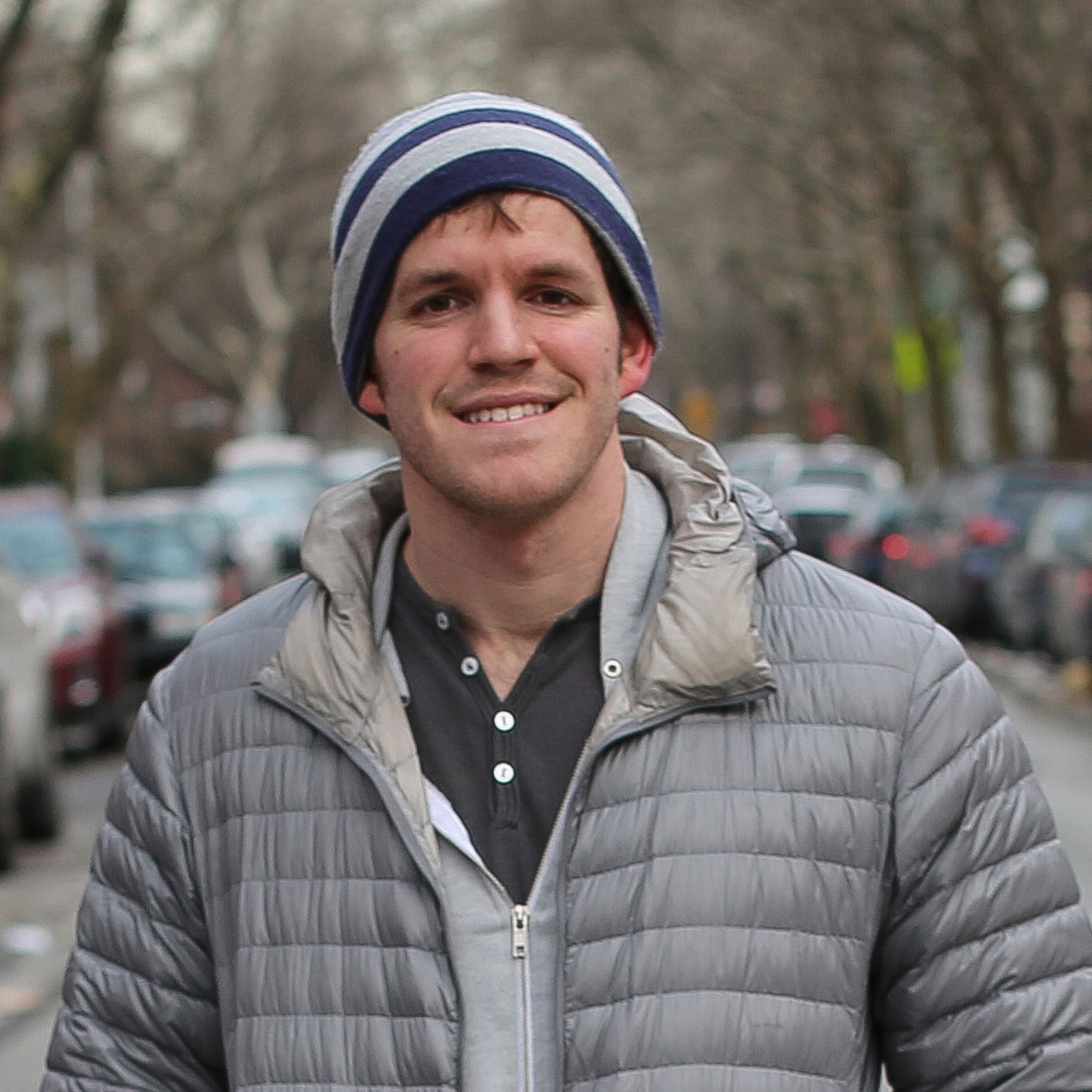 Brandon Stanton shares his journey of personal growth and discovery, and uncovers the stories behind the stories featured on Humans of New York, powerfully illustrating the value of sharing your experiences.

As the founder of the street portrait blog, Humans of New York, Brandon has emerged as a worldwide Internet phenomenon and one of today’s most influential storytellers. With millions of social media followers, his individual story, like those on HONY, illustrates the power of the Internet, the value of storytelling, and our desire to remain connected with real people in a tech-driven world.

Brandon’s gift for storytelling has since spawned two best-selling books, Humans of New York, which spent 45 weeks on the New York Times best-seller list, and Humans of New York: Stories. His third and most recent book, Humans, was released in October 2020.

On stage, he candidly shares his own personal story, and the perspective he has gained since embarking on his journey to help others tell theirs. Listeners take away a renewed appreciation for the power of one person and one idea to inspire millions, and encouragement to be a force for good and contribute something meaningful to the world.

He was unbelievably gracious with his time, going above and beyond to connect with our students at both our reception, and during and after his speech. The University of Utah