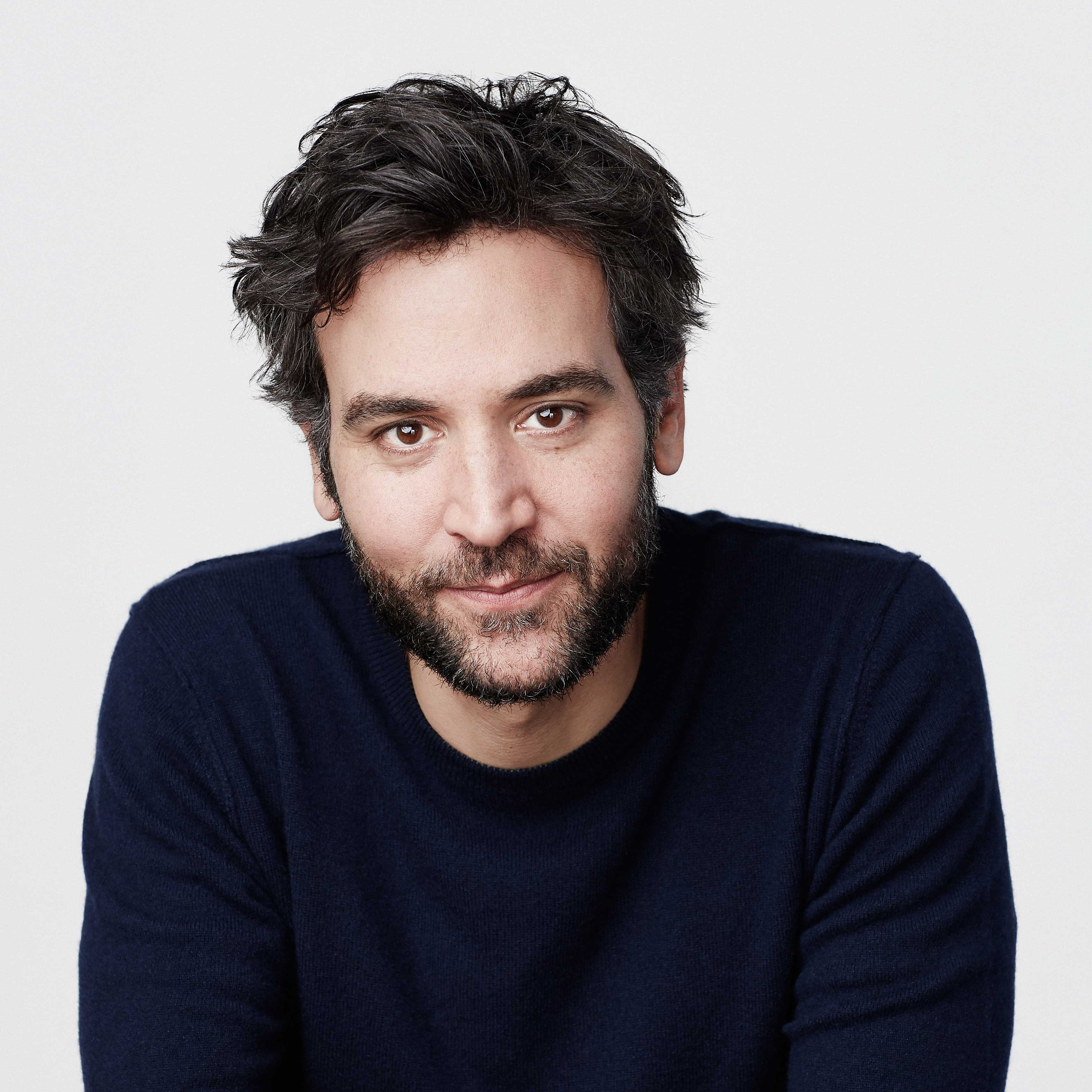 Writer, Director, Musician and Star of the Hit TV Series How I Met Your Mother
Fee Range Please Inquire
Add to Favorites
JoshRadnor

Josh Radnor is a multifaceted artist, captivating audiences with his scene-stealing roles on screen and on stage, while also showcasing his talents as a writer, director and musician.

Radnor toplined NBC’s new series, Rise, inspired by Michael Sokolove’s novel Drama High and the famed theatre program at Harry S. Truman High School, the music-infused drama is about finding inspiration in unexpected places. It centers on fiercely devoted teacher, Lou Mazzuchelli (Radnor), as he takes a big leap of faith and takes over the school’s lackluster theater department. Radnor is best known for his leading role as ‘Ted Mosby’ on CBS’ groundbreaking Emmy nominated series, How I Met Your Mother, which proved to be one of the most beloved sitcoms in recent memory. His next role was contract surgeon ‘Jedediah Foster’ in the PBS Civil War drama, Mercy Street. Radnor will next be seen in the dark romantic comedy, Social Animals. This follows his starring role in Jill Soloway’s Afternoon Delight.

Behind the lens, Radnor has also made his mark as a director and writer. His most recent film, Liberal Arts, premiered at the 2012 Sundance Film Festival and was later released by IFC. His directorial debut, Happythankyoumoreplease, premiered at the 2010 Sundance Film Festival, where it won the Audience Award for Favorite U.S. Drama. Radnor has also starred on and off Broadway, including in the world premiere of Richard Greenberg’s The Babylon Line.

This successful run was followed by his debut as a playwright with Sacred Valley. Additional stage credits include Ayad Akhtar’s Pulitzer Prize winning play, Disgraced, which received a 2015 Tony nomination for Best Play; Roundabout Theatre Company’s special one-night-only gala reading of She Loves Me; the Ovation Award-winning world premiere production of The Paris Letter; and his leading role in Terry Johnson’s Broadway stage adaptation of the 1967 film and earlier novel, The Graduate.

Further expanding his array of talents, Radnor teamed up with his good friend, Ben Lee, to form, Radnor & Lee. The indie-folk duo released their debut self-titled album which features a dynamically uplifting philosophical and spiritual element. Radnor attended Kenyon College where he won the Paul Newman Acting Trophy and received his M.F.A. in acting from N.Y.U.’s Tisch School of the Arts.

Keywords: Actor How I Met Your Mother