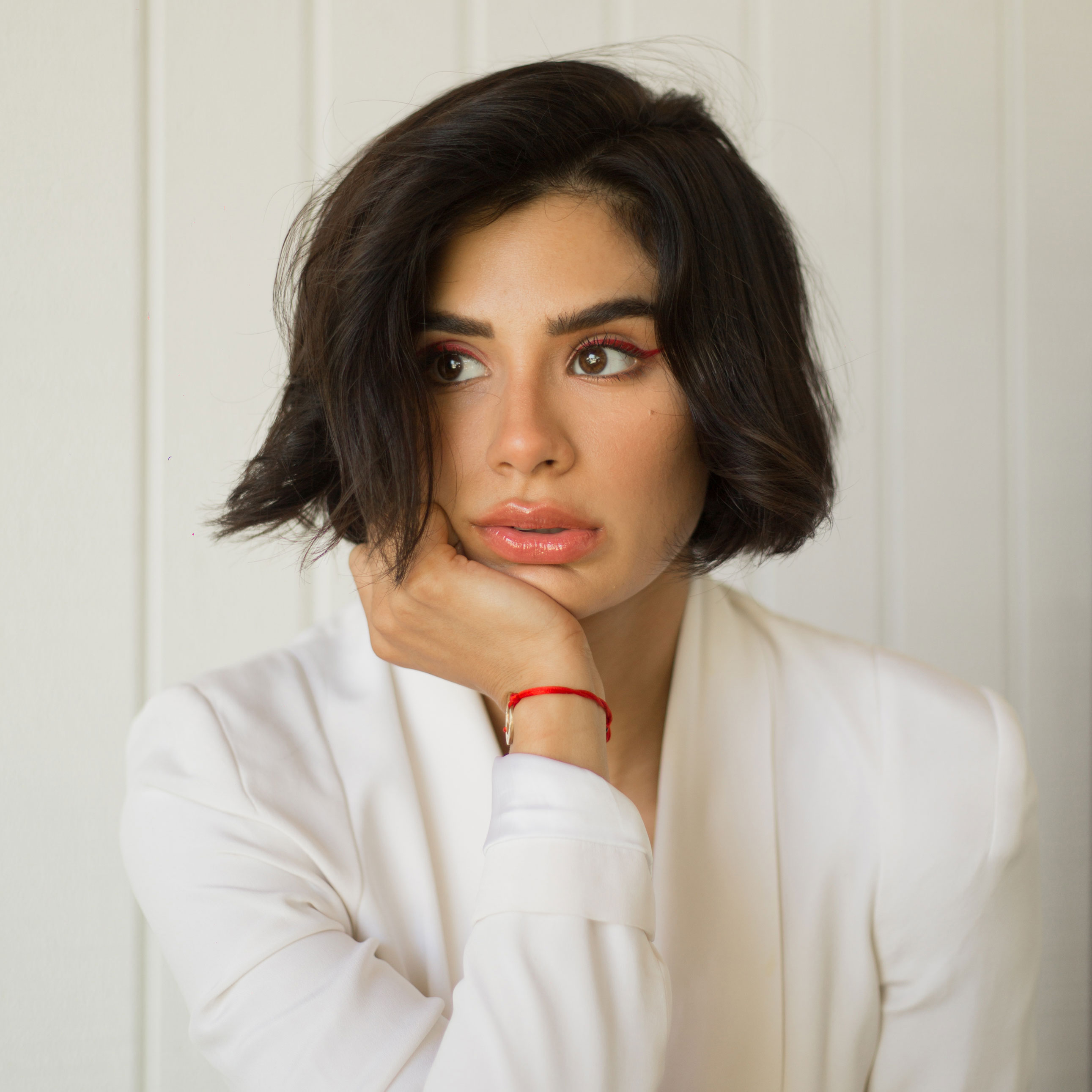 Author and Maritza Ramos on Netflix's Orange is the New Black
Fee Range $30,001 - $50,000 *
* This specific fee falls within this range. Ranges are presented as a guideline only. Speaker fees are subject to change without notice. For an exact quote, please contact your Keppler Speakers representative.
Add to Favorites
dianeguerrero__

Named one of the top 10 Latina actresses to watch by Variety magazine, Diane Guerrero draws from her personal and professional experiences to inspire audiences that success is possible—no matter the obstacles in your way.

Diane Guerrero is a Series Regular on DC Universe/HBO Max’s series Doom Patrol. She plays “Crazy Jane”, the most powerful member of the show’s titular band of outcast superheroes. An unlikely and unstable hero, Crazy Jane suffers from the world’s most severe case of multiple personality disorder, and each of her 64 distinct personas comes with a different superpower.

She is also known for her roles as “Sofia”, a series regular on the CBS comedy Superior Donuts, “Maritza Ramos” on the award winning, Emmy and Golden Globe nominated Netflix series Orange is the New Black (for which she received three Screen Actors Guild awards) and as "Lina" in CW's break-out hit, Jane the Virgin.

Diane can currently be seen in SONY's Blast Beat with Daniel Dae Kim and Wilmer Valderrama and directed by Estabon Arango.

Her advocacy work on behalf of Latino voter turnout, immigrants’ rights and for Black Lives Matter stems from her personal story as the U.S.-born daughter of undocumented immigrants who were deported to Colombia when Diane was in high school. Her struggles to achieve the American Dream her parents wished for her were chronicled in her autobiography, In the Country We Love: My Family Divided, which was later adapted for youths, My Family Divided: One Girl's Journey Of Home, Loss And Hope.

Diane is nominated for the 34th Imagen Awards, is the winner of the Lupe Ontiveros Indomitable Spirit Award by the National Hispanic Media Coalition and Variety had named her one of the top 10 Latina actresses to watch: Variety's Top Ten Latinas.