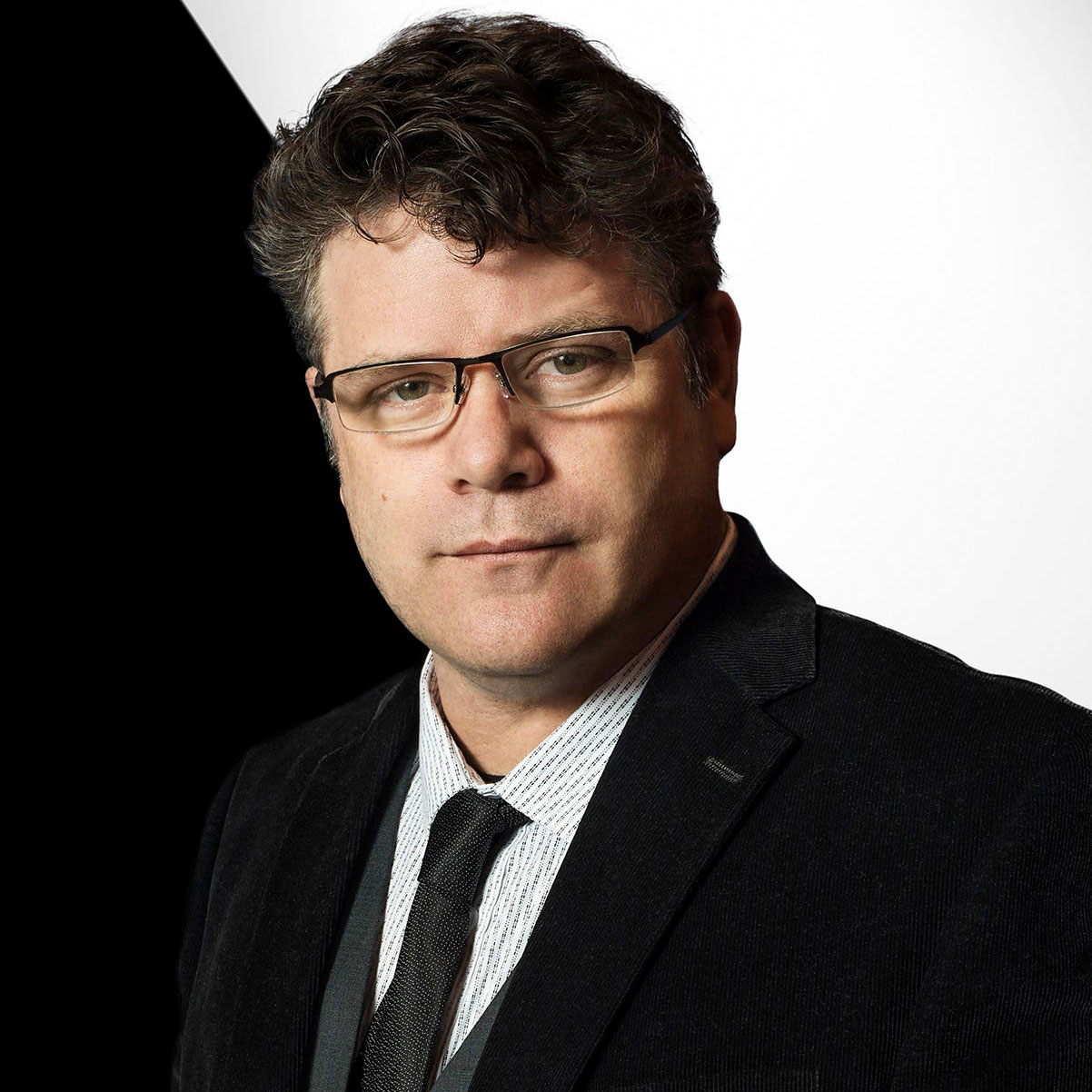 American film actor, director, voice artist and producer, Sean Astin is best known for his film roles as Samwise Gamgee in the Lord of the Rings trilogy, Mikey Walsh in The Goonies, the title character of Rudy, and Bob Newby in Netflix’s hit series, Stranger Things 2. He is also the author of the New York Times best-selling There and Back Again, a memoir – co-written with Joe Layden – of his film career with emphasis on his experiences with the Lord of the Rings trilogy.

Son of Academy Award winning actress Patty Duke and acclaimed actor John Astin, Sean Astin scored a career defining, triumphant success in the inspirational and universally applauded college football biopic Rudy, about the life-changing struggles and rewards of the title character, Daniel Ruettiger. In the early 2000s, he experienced another career breakthrough with his role as Samwise Gamgee in Peter Jackson’s the Lord of the Rings film trilogy, released in 2001, 2002 and 2003. Along with the many awards bestowed upon the trilogy – eleven Academy Awards, including Best Picture – Astin received nominations for his own performance. He took home the Saturn Award for Best Supporting Actor and awards from the Las Vegas Film Critics Society, the Seattle Film Critics, the Utah Film Critics Association and the Phoenix Film Critics Society.

Astin has been a long-distance runner since his teens. To date, he has participated in four LA Marathons, the San Francisco Marathon and the Chicago Marathon, running in all three cities in 2013. While training for the LA Marathon in 2012, he began a Twitter campaign using #Run3rd, a way to dedicate his runs to causes and ideas that mattered not just to him, but to others. From July 2006 through August 2013, he amassed more than 3,000 miles using his Nike+ sensor.

Sean Astin attended the Crossroads High School for the Arts and later a master class at the Stella Adler Conservatory in Los Angeles. He graduated from UCLA with a B.A. in History and English. An alumnus of Los Angeles Valley College, he served on the school’s Board of Directors of the Patrons Association and the Arts Council.

Since Lord of the Rings , Astin has served on the board of several non-profit organizations, including the National Center for Family Literacy. A vocal advocate for literacy, mental health awareness, bi-polar disorder, civic engagement and other issues, Astin is an energetic, passionate speaker who promotes a culture of volunteerism to all audiences.