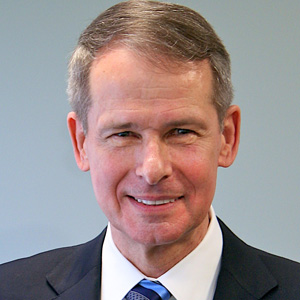 Sixteenth Chairman of the Joint Chiefs of Staff
Fee Range $30,001 - $50,000 *
* This specific fee falls within this range. Ranges are presented as a guideline only. Speaker fees are subject to change without notice. For an exact quote, please contact your Keppler Speakers representative.
Add to Favorites

General Peter Pace retired from active duty on October 1, 2007, after more than 40 years of service in the United States Marine Corps. General Pace was sworn in as sixteenth Chairman of the Joint Chiefs of Staff on Sep. 30, 2005. In this capacity, he served as the principal military advisor to the President, the Secretary of Defense, the National Security Council, and the Homeland Security Council.  Prior to becoming Chairman, he served as Vice Chairman of the Joint Chiefs of Staff. General Pace holds the distinction of being the first Marine to have served in either of these positions. In June, 2008, General Pace was awarded the Presidential Medal of Freedom, the highest civilian honor a President can bestow.

General Pace is currently serving on the Board of Directors of several corporate entities involved in management consulting, private equity, and IT security.  He is a member of the Director of National Intelligence (DNI) Senior Advisory Group, and has served on the President's Intelligence Advisory Board, and the Secretary of Defense's Defense Policy Board.