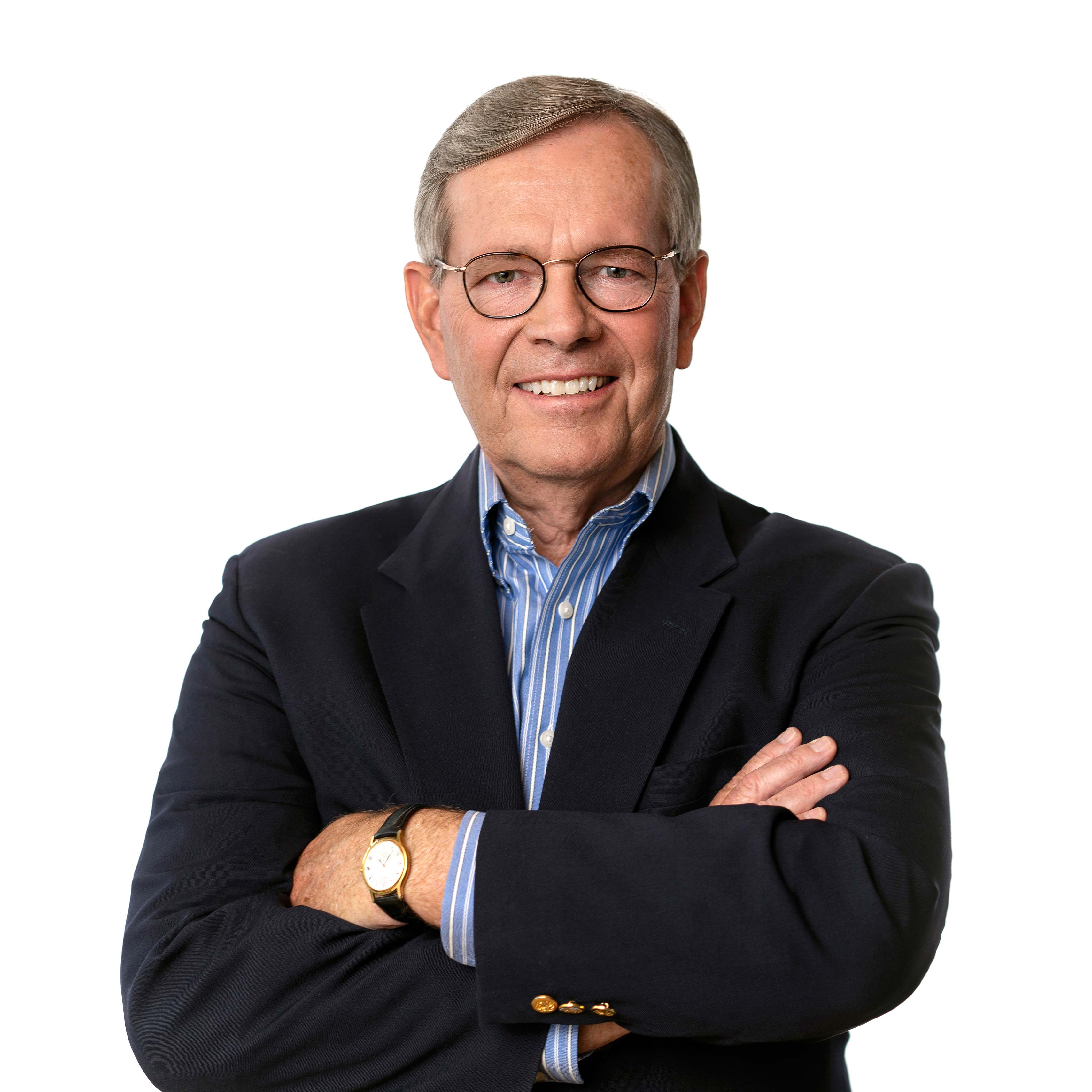 Former Governor of Utah and Secretary of Health and Human Services in the Bush Administration
Fee Range $30,001 - $50,000 *
* This specific fee falls within this range. Ranges are presented as a guideline only. Speaker fees are subject to change without notice. For an exact quote, please contact your Keppler Speakers representative.
Add to Favorites
LeavittPartners

Mike Leavitt is the founder of Leavitt Partners where he helps clients navigate the future as they transition to new and better models of care.

In previous roles, Mike served in the Cabinet of President George W. Bush (as Administrator of the Environmental Protection Agency and Secretary of Health and Human Services) and as a three-time elected governor of Utah.

Mike grew up in Cedar City, Utah, where his upbringing was rooted in the values of the American West, with its emphasis on hard work and common sense. He earned a bachelor’s degree in business while working in the insurance industry. In 1984, he became chief executive of The Leavitt Group, a family business that is now the nation’s second largest, privately held insurance brokerage.

Mike is, at heart, an entrepreneur. As governor, he organized a group of his colleagues to form Western Governors University. At WGU, degrees are earned based on competency rather than credit hours. WGU now has more than 60,000 students who reside in each of the 50 states and several foreign countries. Enrollment is growing at 35 percent a year. In November 2008, TIME magazine named WGU “the best relatively cheap university you’ve never heard of.”

Collaborator is a word that comes up repeatedly when one examines Mike’s background. His skill led his colleague governors to elect him as chairman of the National Governors Association, the Republican Governors Association and Western Governors’ Association. His book—Finding Allies, Building Alliances—was released in September 2013 by Jossey-Bass Publishers and chronicles his expertise and passion for collaboration.