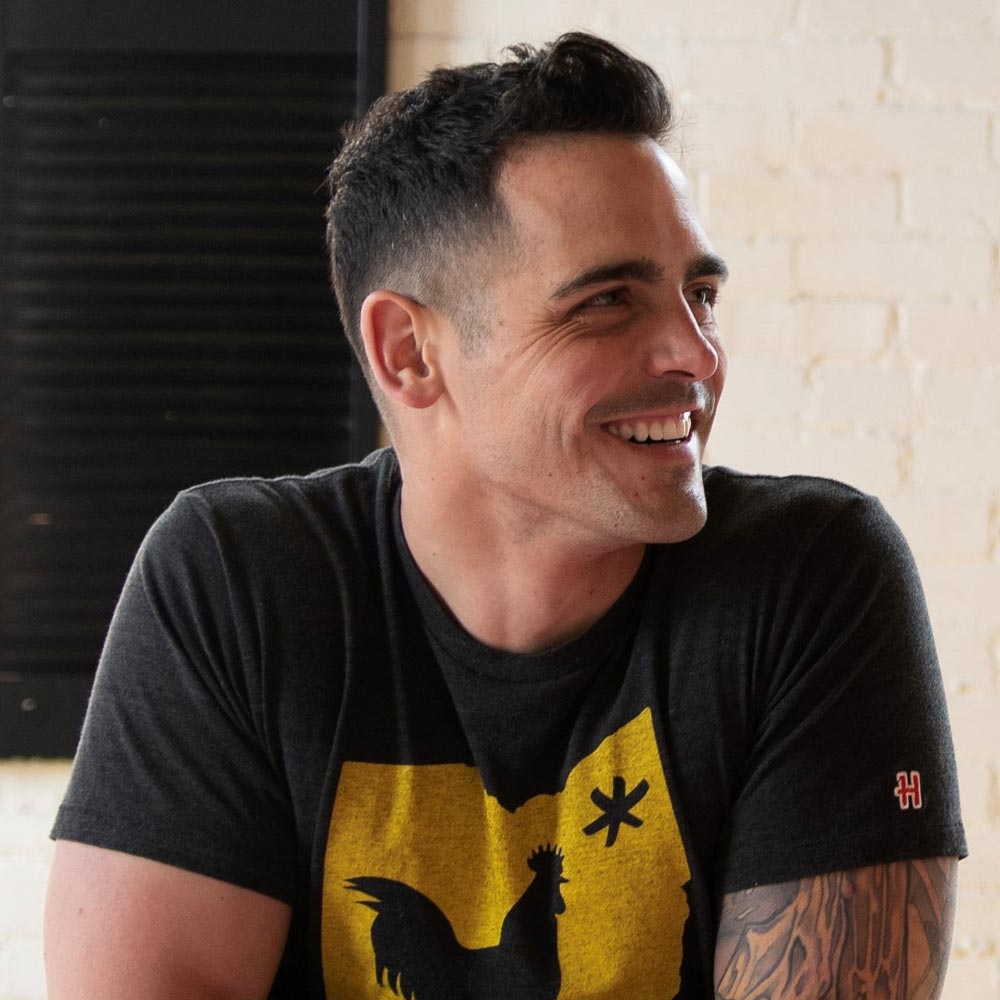 Head Fryer and Founder of Hot Chicken Takeover
Fee Range $10,001 - $20,000 *
* This specific fee falls within this range. Ranges are presented as a guideline only. Speaker fees are subject to change without notice. For an exact quote, please contact your Keppler Speakers representative.
Add to Favorites
http://joedeloss.com

Joe DeLoss is building a fried chicken empire by changing perspectives on HR and workforce development. Though his career began as an investment bank analyst, Joe quickly left the cubicle to combine his passions for entrepreneurship and community impact.

With ten years and dozens of ideas behind him, Joe has now struck a nerve with his newest adventure, Hot Chicken Takeover. The restaurant concept sells delicious fried chicken in an environment reminiscent of a family reunion. HCT has earned critical acclaim as a breakout brand in its segment and is currently taking over the Midwest.

To support expansion of the concept, Joe relies on an unconventional workforce and HR strategy. The majority of his team members have experienced significant adversity in their past – ranging from addiction, to homelessness, or incarceration. This is a message Hot Chicken Takeover isn’t shy on communicating. For Joe, this approach is far from charitable; it’s the lynchpin of HCT’s success.

Joe’s dedication to fair-chance employment, social entrepreneurship, and vulnerable leadership has allowed him to impact the lives of thousands of people. As Joe continues to build, he is sharing his story with national audiences across the country – including The Today Show, Forbes, Harvard Business School, Politico, the Rachael Ray Show and more.

In 2018, Joe was selected as International Endeavor Entrepreneur for his commitment to scaling impact. Joe has also served as an adjunct instructor at The Ohio State University’s Fisher College of Business and John Glenn School of Public Affairs. He also maintains seats on several business and community boards.