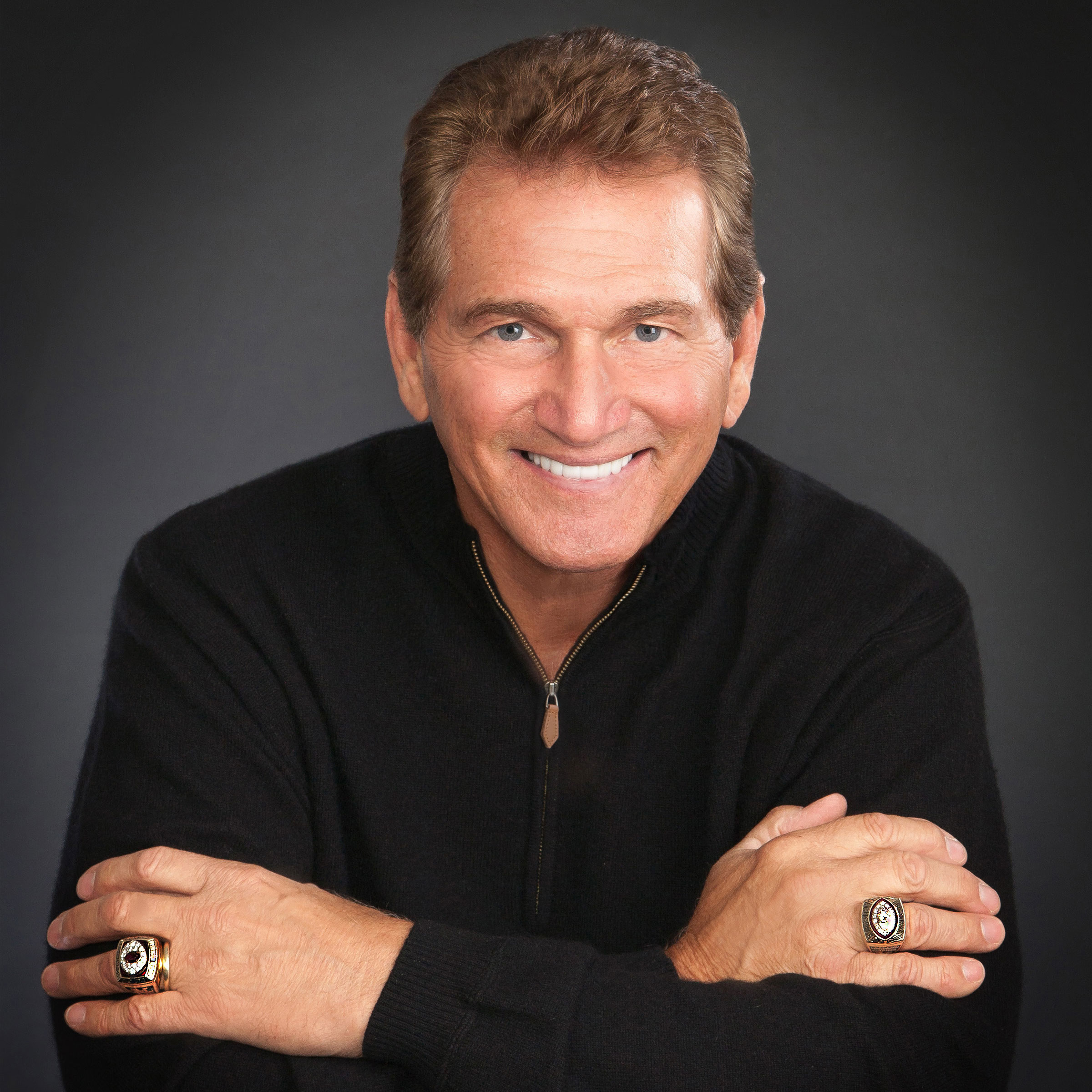 World Champion Quarterback, Broadcaster, and Entrepreneur
Fee Range $20,001 - $30,000 *
* This specific fee falls within this range. Ranges are presented as a guideline only. Speaker fees are subject to change without notice. For an exact quote, please contact your Keppler Speakers representative.
Add to Favorites
http://www.joetheismann.com

Theismann played football at the University of Notre Dame, where he received All-American honors for his efforts in leading the Fighting Irish to consecutive Cotton Bowls and was the runner up for the Heisman Trophy. As a pro, in addition to earning a Super Bowl Championship ring with the Washington Redskins Theismann, played in 163 consecutive games from 1974-1985, was a two-time Pro Bowl selection, and was named the NFL’s “Most Valuable Player” in 1983. Theismann’s playing career ended abruptly in 1985 after sustaining a leg injury against the New York Giants.

Today Theismann shares his experiences, insights, and expertise when it comes to high-level leadership and overcoming adversity. He engages his audiences with expert strategies for handling trying circumstances and unforeseen change. In addition to his accomplishments on the gridiron, Theismann is an inspiration and a role model, having participated in numerous philanthropic projects. In 1982, Theismann was awarded the NFL’s “Man of the Year” title for his efforts in improving his community and his dedication to the health and welfare of children, an inspiring and infectious mindset that he leaves with his audiences.