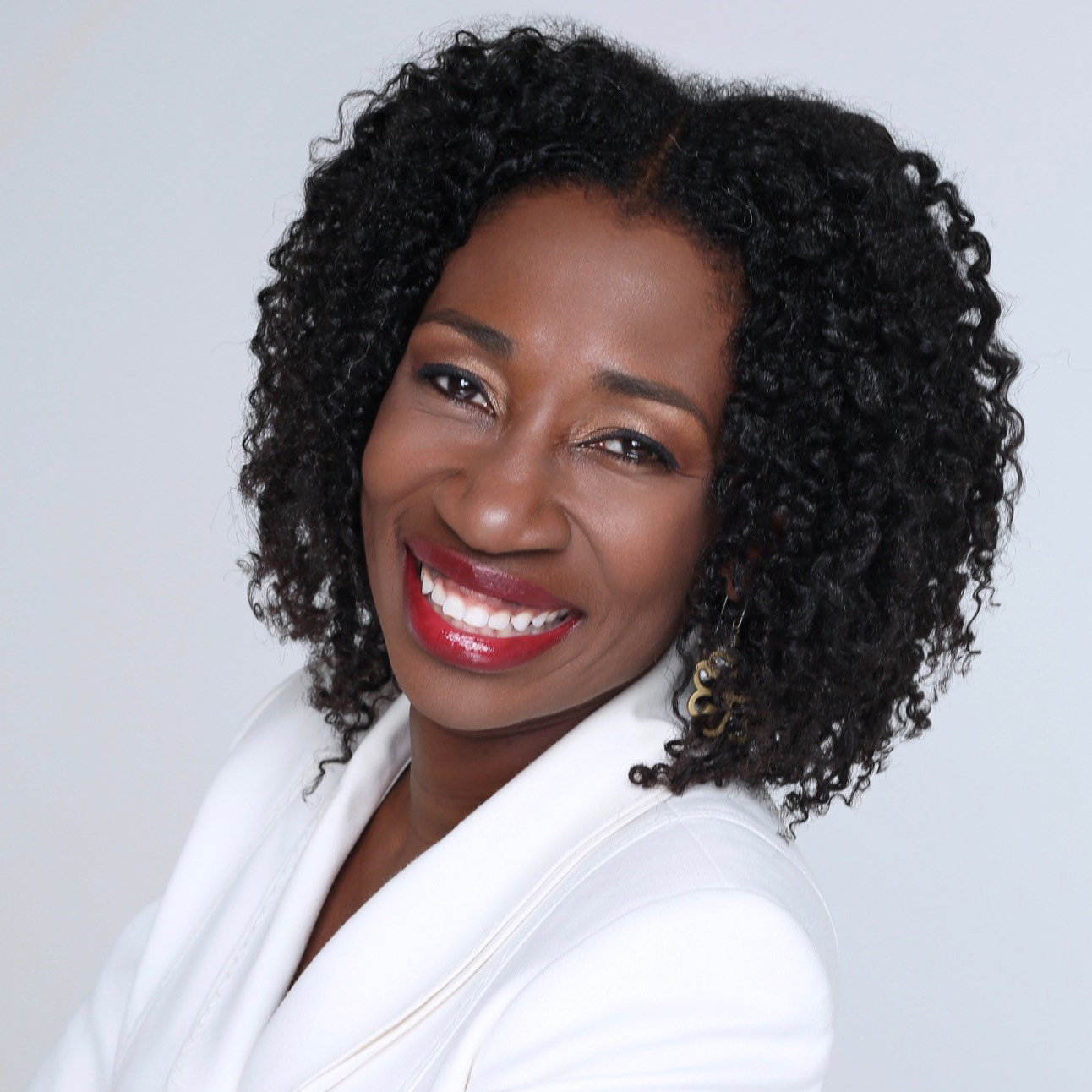 The Black and Latina daughter of a working-class family, Victoria Pratt learned to treat everyone with dignity, no matter their background. When she became Newark Municipal Court’s chief judge, she knew well the inequities that poor, mentally ill, Black, and brown people faced in the criminal justice system.

Judge Victoria has gained national and international acclaim for her commitment to reform the criminal justice system. As the Chief Judge in Newark Municipal Court in Newark, New Jersey, she spent years gaining a deep understanding of how justice could be delivered to individuals in a manner that increased their trust in the legal system and changed their behavior. While presiding over Newark Community Solutions, the Community Court Program, she used creative problem solving to provide alternatives to jail to low-level offenders.

She’s been called a pioneer in procedural justice—a simple, proven approach to transforming our court system using the power of dignity and respect. She has worked with jurisdictions across the nation, and as far as Dubai, Ukraine, England, Trinidad and Tobago, and Mexico. Her viral TED Talk, How Judges Can Show Respect, has been translated into 11 languages, has over one million views and a Facebook clip with an astounding 28 million views.

Judge Pratt’s work has been featured in The Guardian in an article titled “The Simple Idea that Could Transform U.S. Criminal Justice,” and she’s appeared on MSNBC’s Melissa Harris Perry Show, the Emmy-award winning PBS show Due Process—Community Court: A Kinder, Gentler Way? and NPR’s Fresh Air with Terry Gross. Her book, The Power of Dignity: How Transforming Justice Can Heal Our Communities, was published in 2022 with a foreword from Senator Cory Booker.

She now champions criminal justice reform through her role as Executive Director at Odyssey Impact, and her consulting firm Pratt Lucien Consultants, LLC, advising federal, state and local governments in the U.S. and internationally on restoring respect to their processes. Previously a full-time Professor of Professional Practice at Rutgers University School of Criminal Justice and a frequent visiting professor at Rutgers Law School, Judge Pratt has served as chair of the advisory board of the Center for Court Innovation since 2018. A graduate of Rutgers University, Rutgers Law School-Newark, Pratt is licensed to practice in New Jersey, New York and to appear before the U.S. Supreme Court.