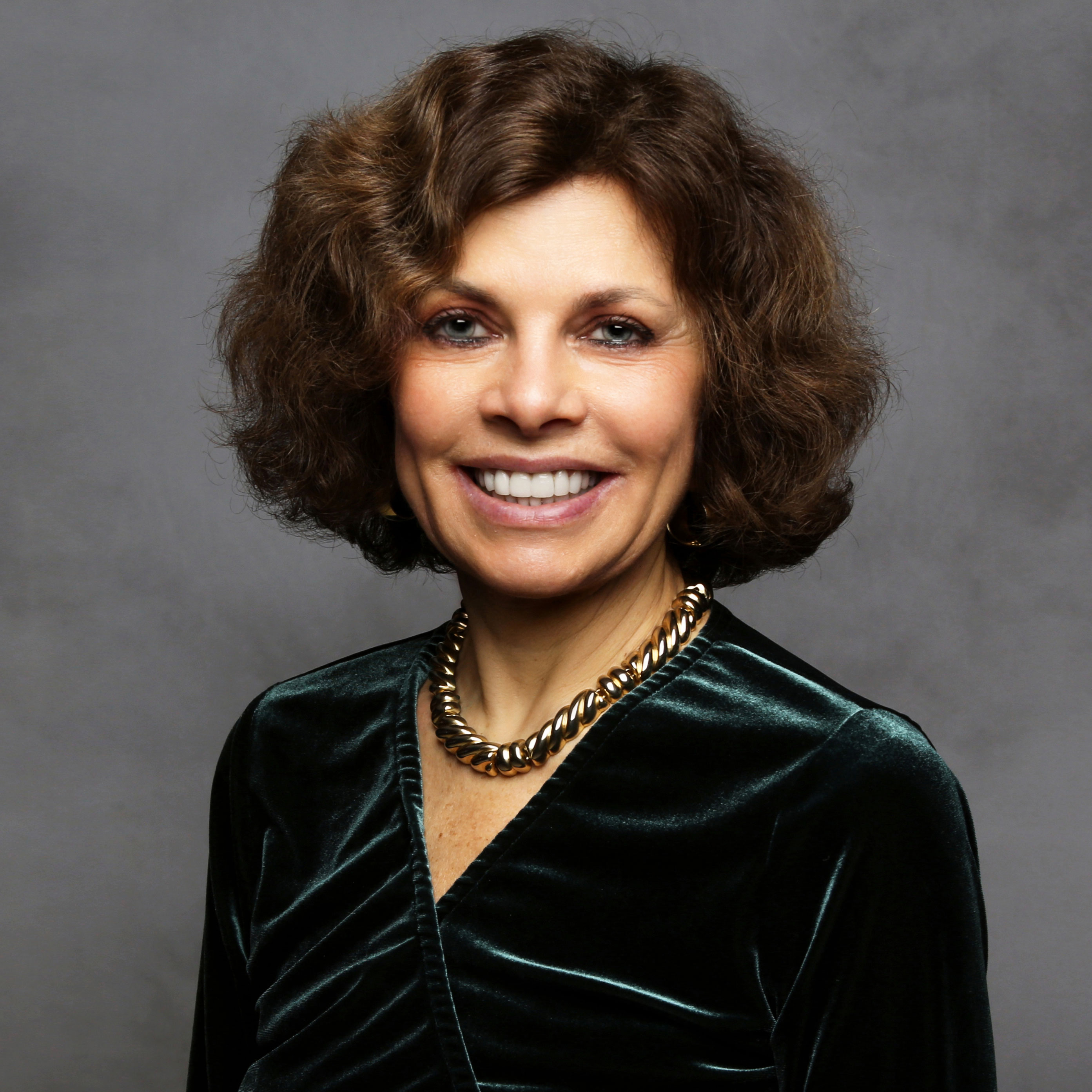 Former President of the American Civil Liberties Union
Fee Range $10,000 and Below *
* This specific fee falls within this range. Ranges are presented as a guideline only. Speaker fees are subject to change without notice. For an exact quote, please contact your Keppler Speakers representative.
Add to Favorites

Nadine Strossen is a leading expert in constitutional law and human rights and former President of the American Civil Liberties Union who speaks on free speech, intellectual freedom and civil discourse.

A former national President of the American Civil Liberties Union (ACLU) and a constitutional law professor, she is a leading political liberal who advocates for classical liberal values. She is serving as host for a three-part PBS series about free speech, to air in 2023.

Strossen is a Senior Fellow with the Foundation for Individual Rights and Expression (FIRE), and she serves on the advisory boards of the ACLU, Academic Freedom Alliance, Heterodox Academy, the National Coalition Against Censorship, and the University of Austin.

The National Law Journal has named Strossen one of America’s “100 Most Influential Lawyers,” and several other publications have named her one of the country’s most influential women. Her many honorary degrees and awards include the American Bar Association’s prestigious Margaret Brent Women Lawyers of Achievement Award (2017).

Strossen has made thousands of public presentations before diverse audiences around the world, including on more than 500 campuses, and she has testified before Congress on multiple occasions. A frequent media commentator, she also has published widely in both academic and general interest publications.

Strossen did an excellent job at our event. She made the audience laugh and hang on her every word. She's an excellent and proficient speaker. Cornell University