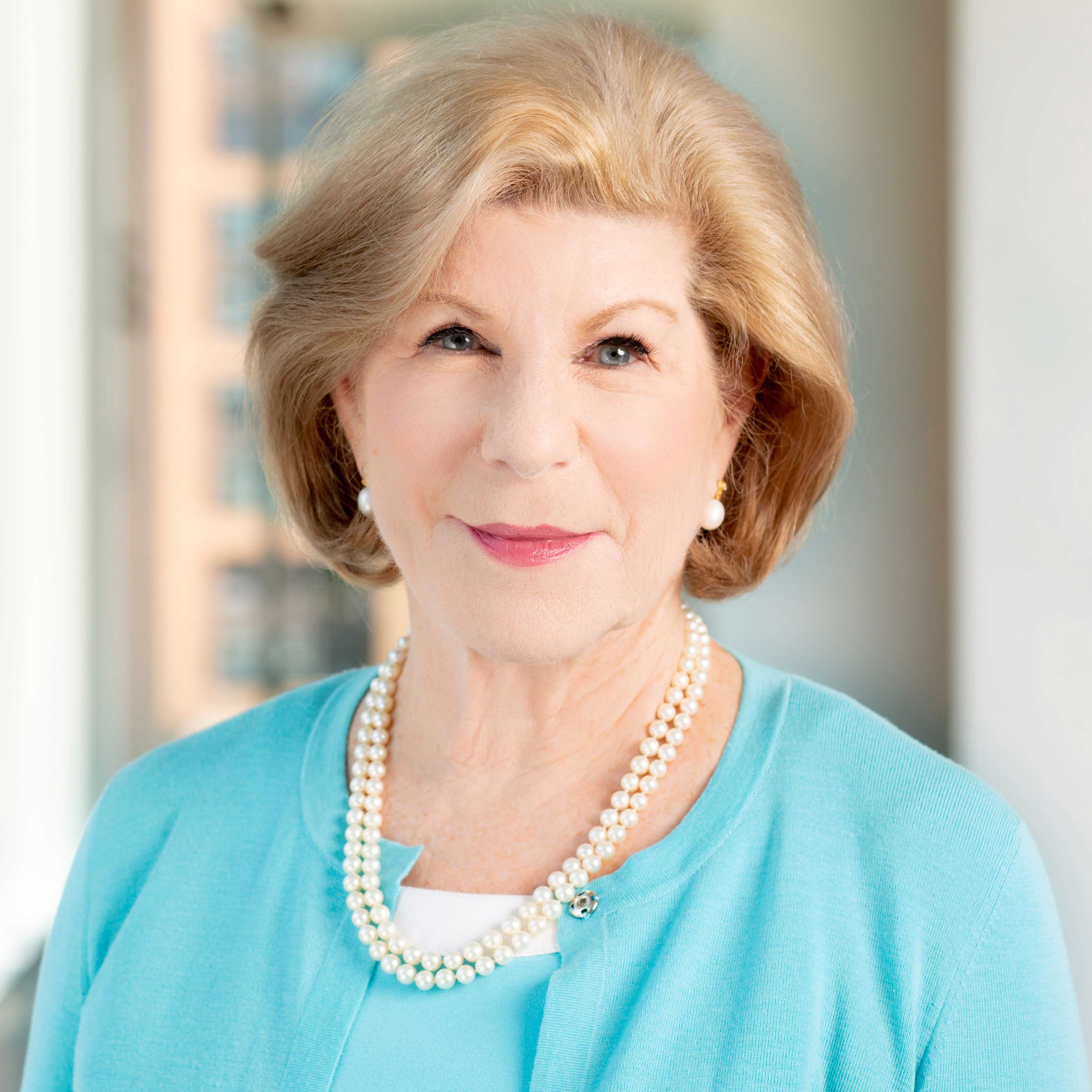 NPR’s iconic Nina Totenberg shines a light on the inner workings of our nation's highest court and helps audiences understand the impact of history-making judicial cases on America’s future.

The legendary journalist and Supreme Court doyenne Nina Totenberg is, according to The Washington Post, “the best-known and most respected legal affairs reporter in America.”

An award-winning correspondent with more than 40 years’ experience at National Public Radio, Totenberg can be heard regularly on NPR’s All Things Considered, Morning Edition, and Weekend Edition. She is also a frequent contributor to major network news programs and to publications such as The New York Times, The Harvard Law Review, The Christian Science Monitor, and New York Magazine, among others.

Published in 2022, Nina Totenberg’s memoir, Dinners with Ruth, chronicles her nearly 50-year friendship with Ruth Bader Ginsburg, which began 22 years before Ginsberg was appointed to the U.S. Supreme Court and four years before Totenberg was hired at NPR. As both fought for and excelled in careers historically dominated by men, they paved the way for future generations by tearing down professional and legal barriers.

Nina Totenberg has won every major journalism award in broadcasting and holds the distinction of being the first radio journalist to have won the National Press Foundation’s “Broadcaster of the Year” award. She is also the recipient of the American Judicature Society's first-ever award honoring a career body of work in the field of journalism and the law. In 1988, Totenberg won the Alfred I. duPont-Columbia University Silver Baton for her coverage of Supreme Court nominations.

Referred to as “the crème de la crème” of NPR by Newsweek, Totenberg shares her seasoned reflections on the Supreme Court, top legal issues affecting everyday Americans, and the important cases being considered by the court. In-depth and wildly thought-provoking, her deep experience and nuanced perspective provides audiences insight into today’s judicial headlines like no one else can.