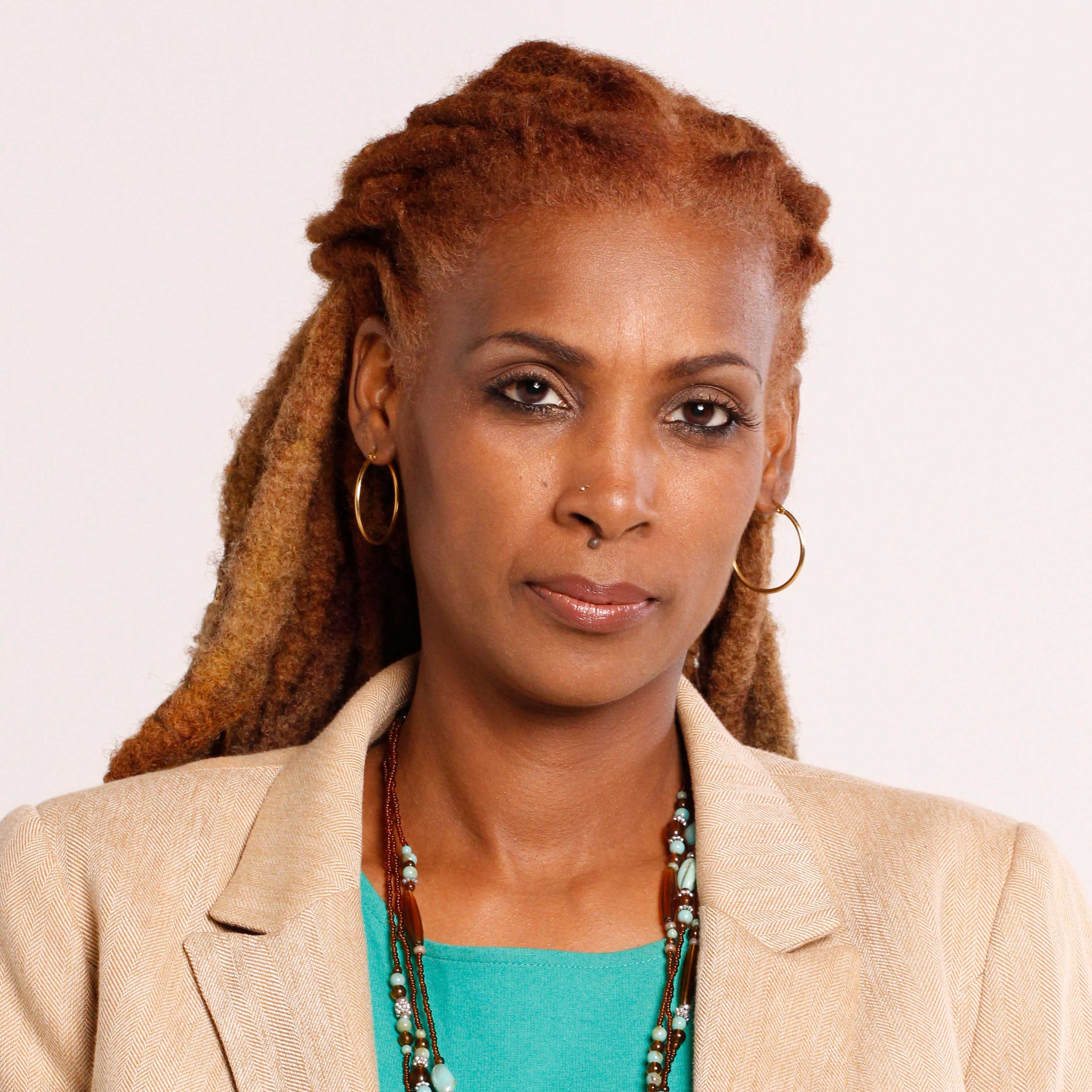 Barnes work has served as an expert on sexual violence issues, and has been featured on BBC, CNN, The New York Times, The Washington Post, NPR, The Atlanta Journal Constitution, HLN, ABC, NBC, CBS several other news outlets.

She has been honored by the City of Philadelphia City Council and The City of Detroit City Council, for her work with the #MuteRKelly Movement; and served as a speaker on HIV, human trafficking, sexual violence prevention, and social justice at several academic institutions including, Spelman College and Temple University.