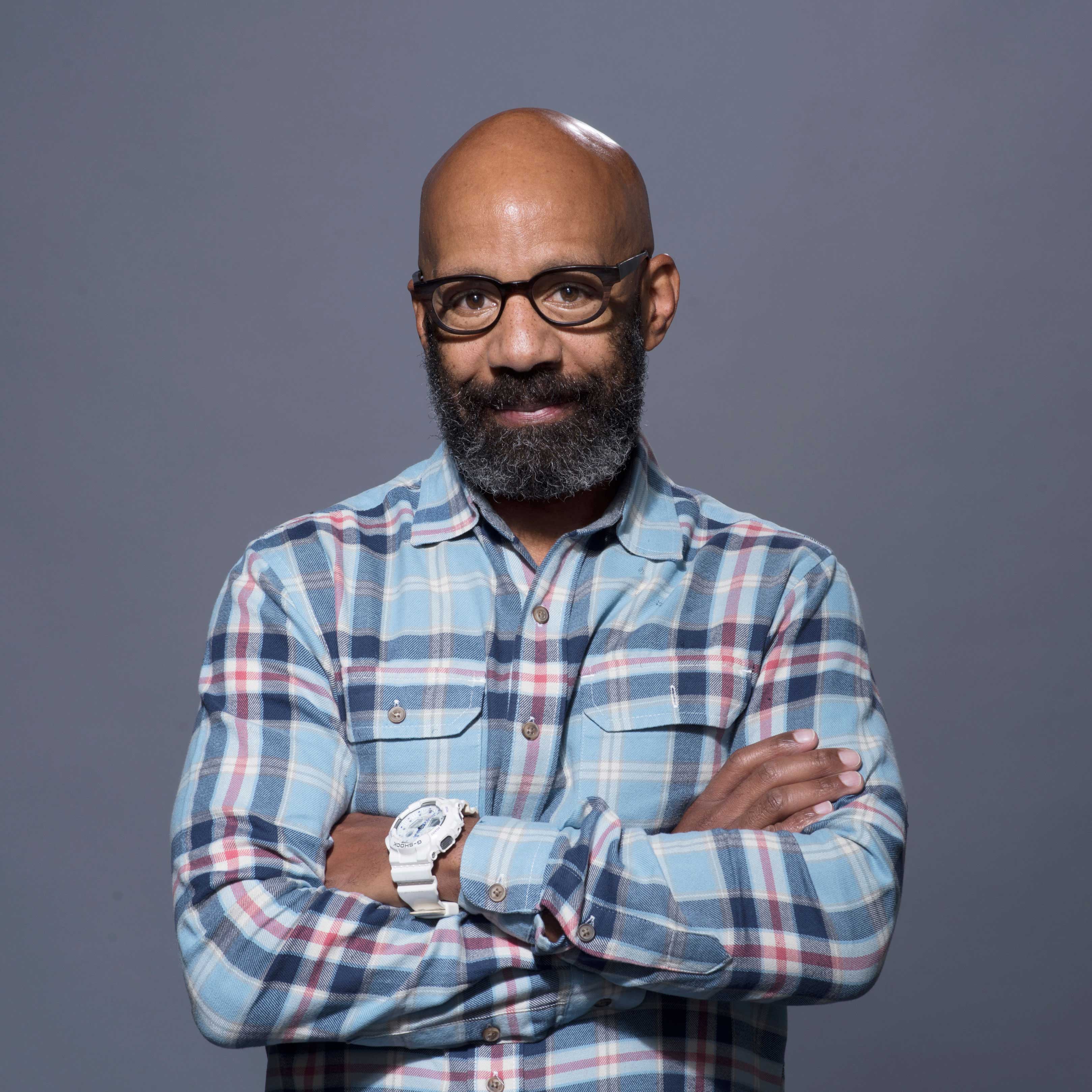 Kevin Blackistone spotlights the power of sport as an institution to illuminate critical social and political issues and serve as a platform to ignite social change.

Kevin is an award-winning national sports columnist at The Washington Post, a panelist on ESPN’s Around the Horn, and a contributor to NPR. He is also a professor at the University of Maryland Philip Merrill College of Journalism and co-author of A Gift for Ron, a memoir by former NFL star Everson Walls.

Kevin started his journalism career as a city reporter at The Boston Globe before moving on to The Chicago Reporter. Later, he joined The Dallas Morning News as a general assignment reporter. After covering Nelson Mandela’s U.S. tour, he moved to the sports page where he covered such epic sporting events as the Summer Olympics, Super Bowl, Wimbledon, the World Cup, the Tour de France, the NBA, NFL, MLB and more.

Drawing on a storied journalism career that has spanned more than 30 years, Kevin shares his expert insights on issues relating to diversity in sports as well as contemporary and sometimes contentious topics, from Colin Kaepernick’s protest of the national anthem to the role of professional sports in social justice.