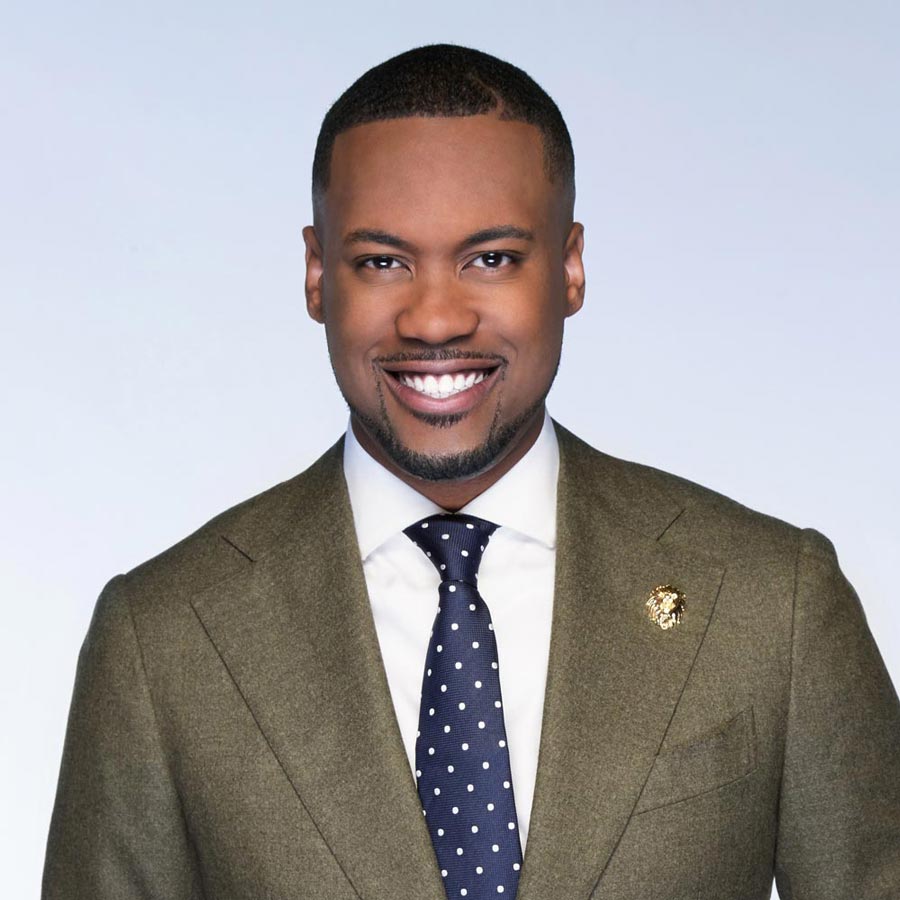 Fox News Contributor and Editor-in-Chief of Campus Reform
Fee Range $10,001 - $20,000 *
* This specific fee falls within this range. Ranges are presented as a guideline only. Speaker fees are subject to change without notice. For an exact quote, please contact your Keppler Speakers representative.
Add to Favorites
LawrenceBJones3 https://www.lawrencejones.com/

Lawrence Jones is Campus Reform's Editor-in-Chief and a Fox News contributor. Prior to joining Fox News, he hosted his own radio show on TheBlaze Radio Network and served as a Contributing Host for TheBlaze TV.

Jones is a frequent co-host for Outnumbered and guest host for The Five, as well a correspondent for Hannity. Lawrence also regularly shares commentary on Fox Business, CNN, BBC, Sky News, and MSNBC.

He consistently goes after the hard-hitting and untold stories. In 2016, Lawrence sat down for an exclusive interview with the parents of Micah Johnson, the Dallas shooter from the deadliest police ambush in American history. After refusing to speak to the media, the family reached out personally to Lawrence.

He has been listed on Red Alert's 30 under 30 and Newsmax's 30 Most Influential Republicans under 30.

Lawrence attended the University of North Texas and is a native of Garland, Texas, where he has served on the Dallas County Child Welfare Board.