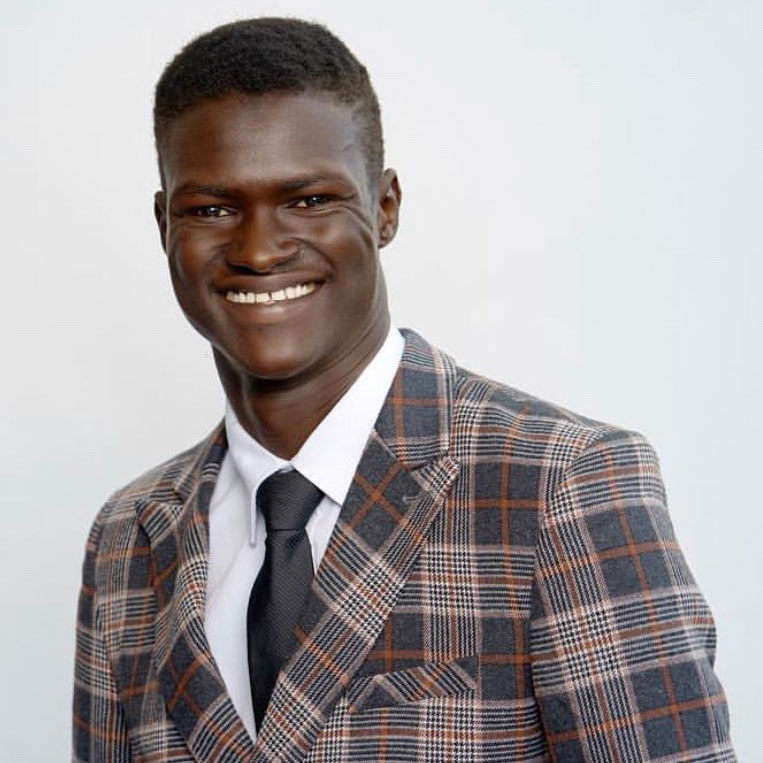 Lual Mayen is the founder of Junub Games. He has a rich story from growing up as a refugee to becoming a game developer.

For 22 of his 24 years of life, Mayen lived in a refugee camp in northern Uganda. A few years back, Mayen saw a laptop computer at a registration station for the refugee camp. He told his mother he wanted one. She saved money for three years to get the $300 to buy it for him. He discovered Grand Theft Auto: Vice City and the joy of playing at an internet cafe. He regularly walked three-hours to get to the internet cafe to charge his computer and play games.

As a child born in a violent war, Mayen thought about how to create a game that could inspire peace. He taught himself to make games and formed his own company, Junub Games. Based on the realization games can be helpful for peace and conflict resolution. He started making a video game in his country, so video games can divert their minds from destructive activities.

His first game, Salaam (an Arabic word that means peace), is about protecting communities from being destroyed. It was a 10-megabit mobile game, but he could only distribute it via Bluetooth networking. It spread in a viral way. A conference organizer at A Maze discovered it, tracked him down, and asked him to speak at a conference on games in South Africa.

Last year, Mayen appeared at The Game Awards, where he was named a Global Gaming Citizen in conjunction with an award sponsored by Facebook. (27 million people watched that show.) Mayen is working with Facebook to publish Salaam as an Instant Game.