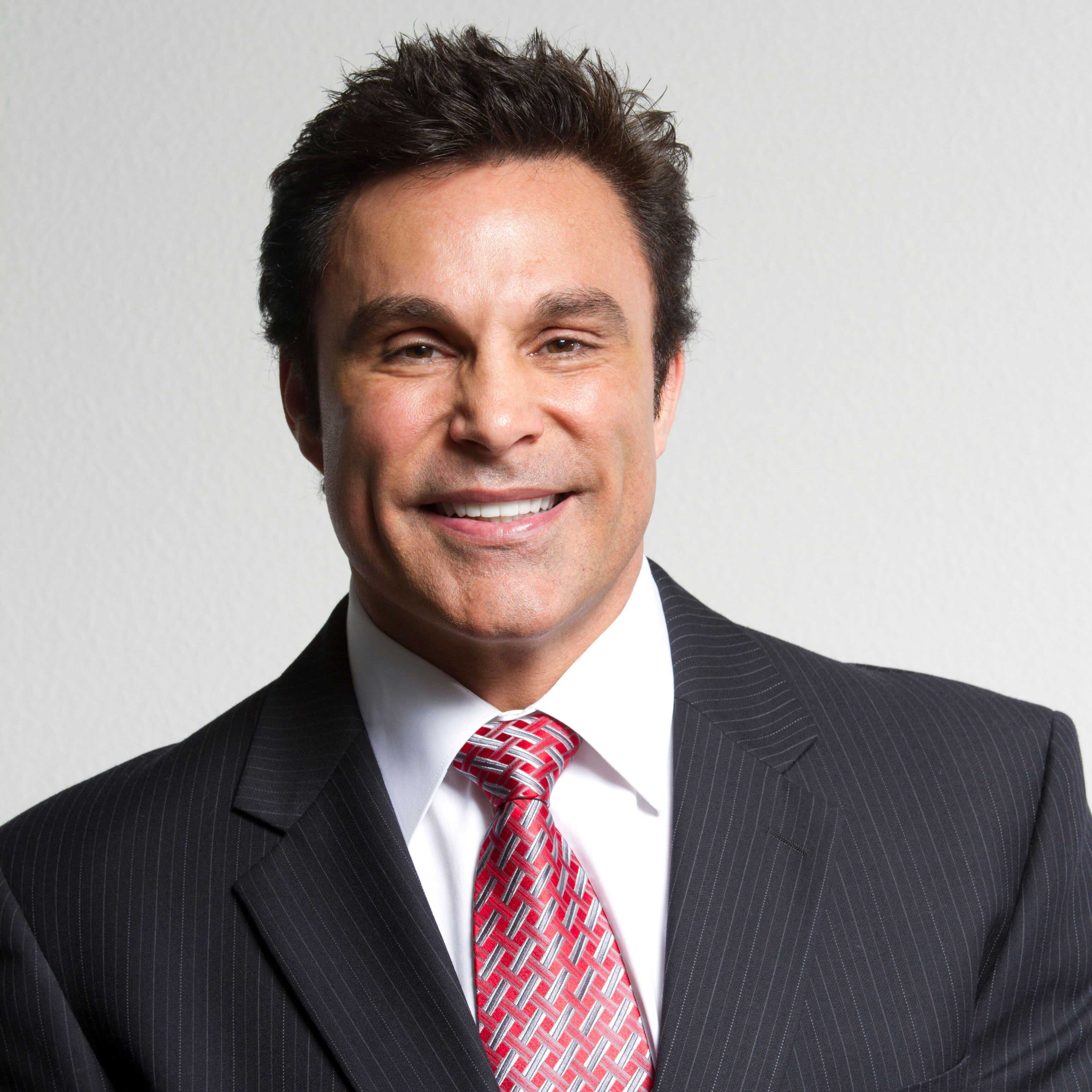 As a youth-family advocate, Marc Mero dedicates his life to helping people discover the true “champion” within; we can all dream big, make positive choices, and make a difference!

Marc, former WCW & WWE Wrestling Champion reached the pinnacle of sports-entertainment success – then lost it all — but in the process discovered what’s most important in life. His enthusiasm is contagious, empowering people of all ages and walks of life to make positive choices and achieve their highest potential. He achieved fame as a WCW and WWE Wrestling Champion and four-time New York State Golden Gloves Boxing Champion. As author of How to be the Happiest Person on the Planet and founder of the non-profit Champion of Choices, he has shared his inspiring life story with over one million people.

Marc’s video, A Mother’s Love, has been watched worldwide by millions. He has made appearances on several national TV shows including CNN Headline News, Glenn Beck, Nancy Grace and Montel Williams, and has been featured on hundreds of radio programs and press interviews. Marc delivers a positive message of HOPE at schools, corporate meetings, and churches around the globe.