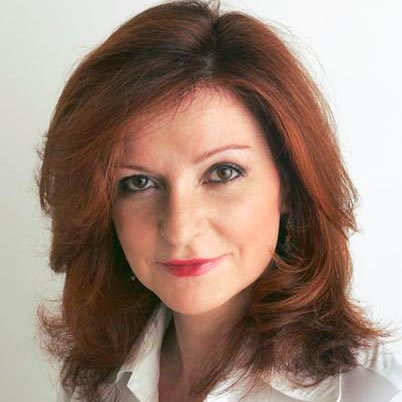 American Columnist for “The New York Times”, Author and Pulitzer Prize Winner
Fee Range $30,001 - $50,000 *
* This specific fee falls within this range. Ranges are presented as a guideline only. Speaker fees are subject to change without notice. For an exact quote, please contact your Keppler Speakers representative.
Add to Favorites
maureendowd

Maureen Dowd, winner of the 1999 Pulitzer Prize for distinguished commentary on Bill Clinton's impeachment woes, became a columnist on The New York Times Op-Ed page in 1995 after having served for a decade as a correspondent in the paper's Washington bureau.

She was a White House correspondent for George H. W. Bush and Bill Clinton and has covered nine U.S. presidential elections, the Irish peace referendum, and elections in France and England. She has written extensively on those countries as well as Saudi Arabia, and has reported on issues of gender around the globe for 30 years. Ms. Dowd has written three New York Times bestsellers: Bushworld, Are Men Necessary? and The Year of Voting Dangerously: The Derangement of American Politics.

She is the recipient of the Breakthrough Award from "Women, Men and Media" at Columbia University, the Matrix Award and the Damon Runyon award for outstanding contributions to journalism, and has been named Glamour magazine's Woman of the Year. In 2017 the National Society of Newspaper Columnists awarded her with its highest honor, the Ernie Pyle Lifetime Achievement Award. Her work has appeared in Vanity Fair, Rolling Stone, Mademoiselle, Harper's Bazaar, Sports Illustrated and Family Circle.

She is a contributing writer for The New York Times Magazine and the Times's Styles section.