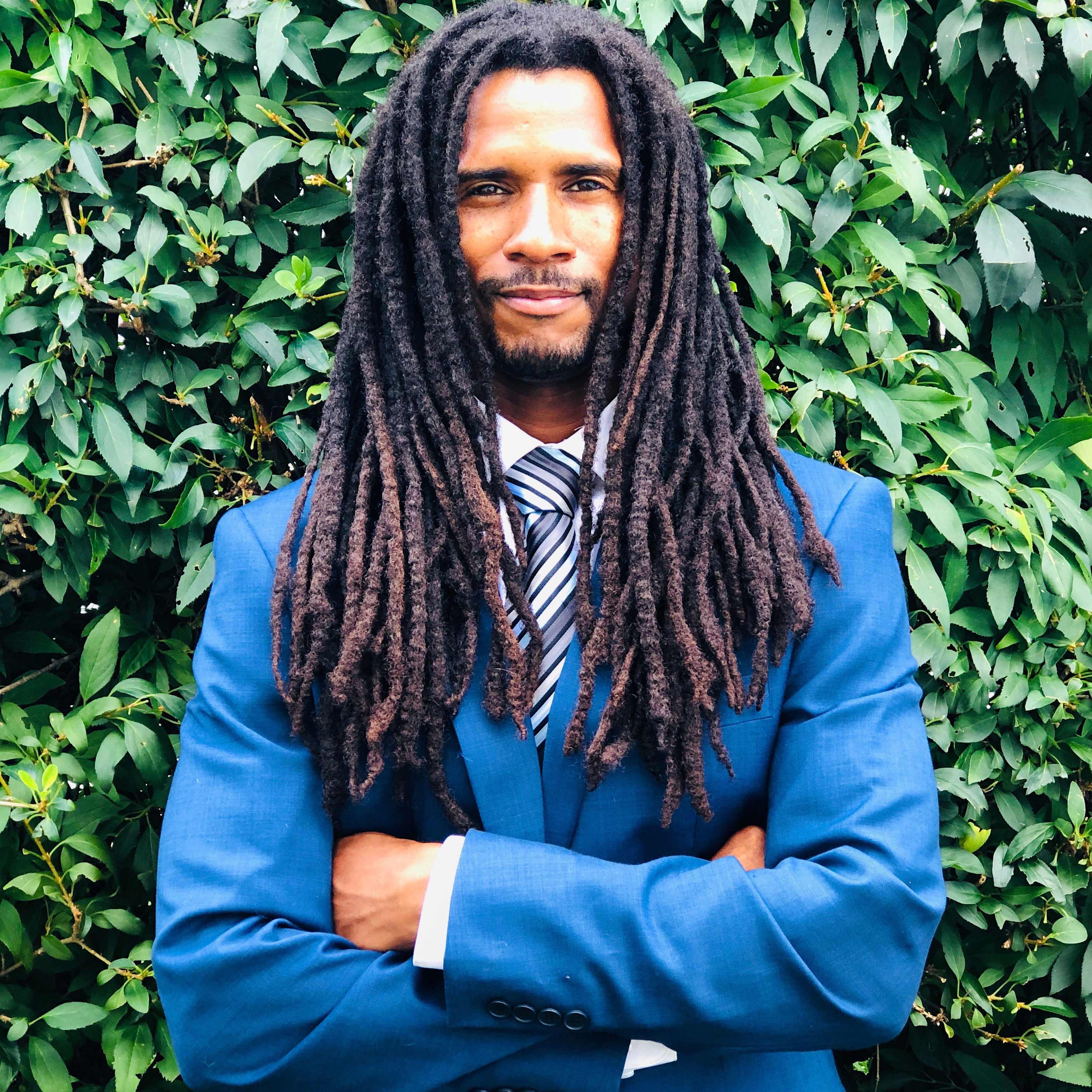 Hip Hop Artist, Writer, Member of MOVE who was born in prison
Fee Range $10,000 and Below *
* This specific fee falls within this range. Ranges are presented as a guideline only. Speaker fees are subject to change without notice. For an exact quote, please contact your Keppler Speakers representative.
Add to Favorites
MikeAfricaJr1

Mike Africa, Jr. is a member of The MOVE Organization. He is a conscious hip hop artist and a motivational resilience speaker. He pushes his revolutionary message with his dynamic stage performances mixing music with speeches.

Mike is the son of 2 political prisoners who were sentenced to 100 years in prison. Mike was secretly born in a Philadelphia prison following a police raid on his family’s home. As an infant, he was taken from his mother and placed in an orphanage where he was physically and mentally abused. At age 6, he witnessed the smoke in the air from a police bomb that was dropped on his family’s home killing 11 of his family members including 5 of the children he was in the orphanage with.

At age 13, Mike began using his music to raise awareness about his experiences in the hopes of gaining justice for his family. On June 16th, 2018, after 40 years in prison, Mike finally got his mother released. Four months later on October 23rd, 2018, he was successful in gaining his father’s release.

Currently, Mike travels the country as a keynote speaker and a public speaker telling his incredible story and inspiring others with his powerful message, “Never Give Up.” Mike has shared the stage with the likes of Marc Lamont Hill, Tarana Burke, Ramona Africa, Dead Prez, Danny Glover and countless others; tackling issues such as mass incarceration, police brutality, and climate change.