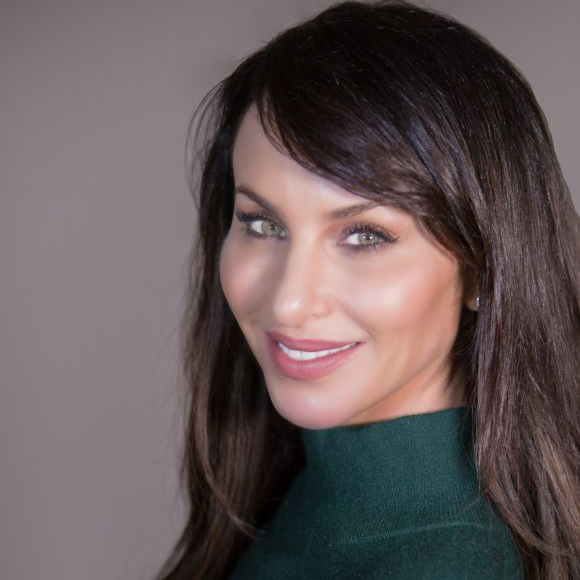 Inspirational Poker Entrepreneur; Best-Selling Author of the Memoir and Movie Molly’s Game by Aaron Sorkin
Fee Range $20,001 - $30,000 *
* This specific fee falls within this range. Ranges are presented as a guideline only. Speaker fees are subject to change without notice. For an exact quote, please contact your Keppler Speakers representative.
Add to Favorites
ImMollyBloom https://mollybloom.info/

Molly Bloom is an entrepreneur and the best-selling author of Molly’s Game, a story that inspired a best-picture nomination, written and directed by Aaron Sorkin. Bloom’s story traces her journey from college student and LA waitress to operating the largest and most notorious poker game in the world, featuring hundreds of millions of dollars and hosting players like Leonardo DiCaprio, Tobey Maguire, A-Rod, and Ben Affleck.

Don’t ever underestimate the value of people being seen, heard and remembered. Molly Bloom

As Bloom tells her audiences, at just 23 years old, she built an elite international, multi-million-dollar brand with no sales force, no CRM software, no marketing and no experience. Eventually, she upped the stakes and found herself at the helm of a poker game boasting a $250,000 buy-in. She shares the details of how a single mistake at the height of her game turned the entire enterprise into a spectacular failure, brought a team of FBI agents to her door, and led her to rebuild her life with her reputation intact.

Bloom promotes the power of authenticity and why you should always bet on yourself. On stage, she talks about the inner drive that led her to pursue a career as a world-class skier. After her pre-teen diagnosis of severe scoliosis and resulting surgery, doctors insisted her ski career was over. A year later, fully recovered, she was back on the slopes, eventually becoming a member of the U.S. Ski Team and the No. 3 ranked mogul skier in North America. When her health again dashed her Olympic dreams, she worked as a waitress in LA, where she discovered her entrepreneurial instincts and made plans to take a high-stakes, underground poker game away from her boss, a very rich, very powerful and connected member of the billionaire boys club.

The film Molly’s Game, written and directed by Aaron Sorkin, stars Jessica Chastain (as Molly), Idris Elba, Kevin Costner, Michael Cera, Brian d’Arcy James, and Chris O’Dowd. Bloom has appeared on Ellen, NPR, Vulture and in Vice, and The Los Angeles Times. She was invited to speak at Fortune’s “Most Powerful Women” and for companies like Blackrock Financial and SiriusXM Radio.