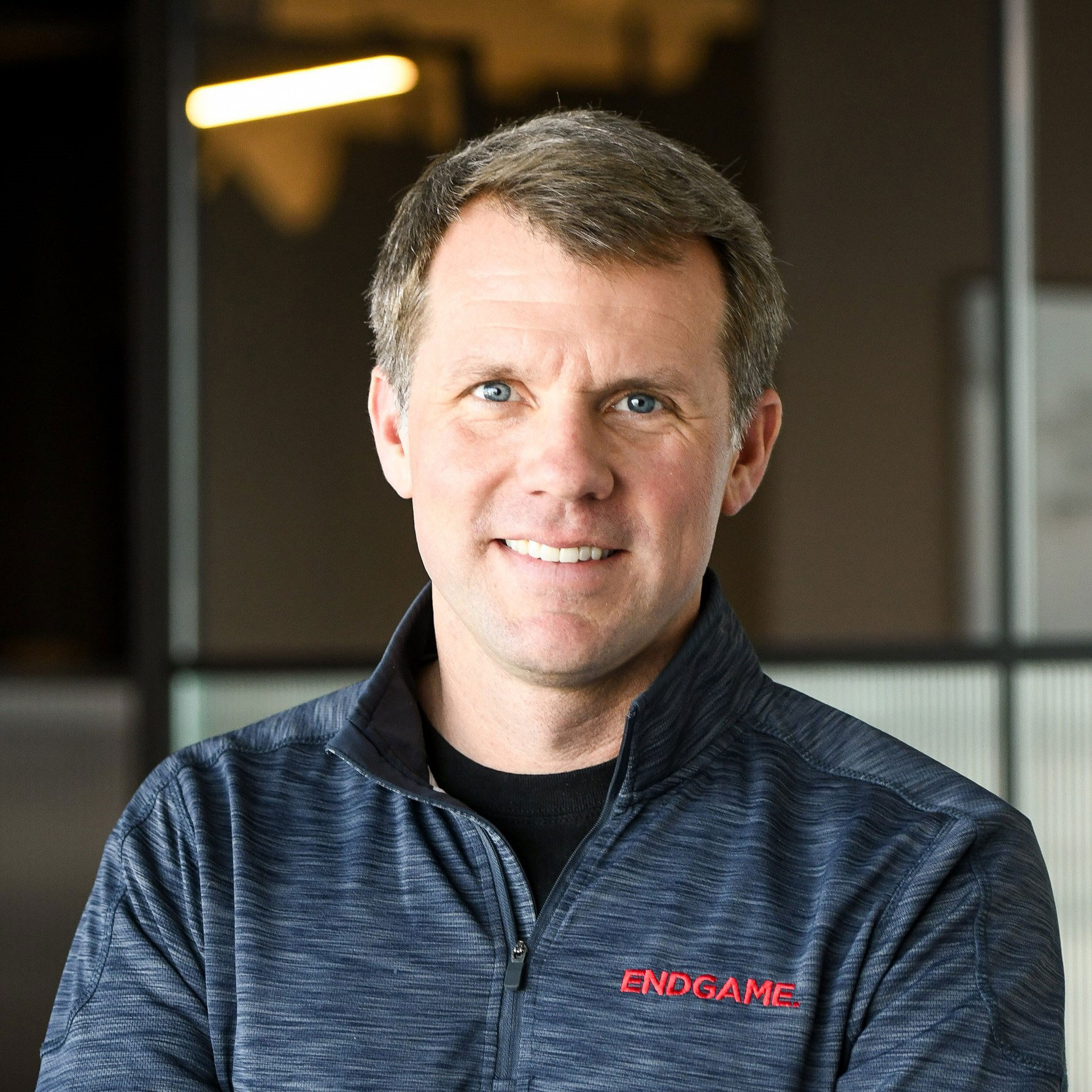 Nate Fick leads Elastic’s information security business as the General Manager of Elastic Security. Previously, he was CEO of Endgame from 2012 through its acquisition by Elastic in 2019. He also led Endgame’s professional services business through its acquisition by Accenture in 2017. Nate spent nearly a decade as an operating partner at Bessemer Venture Partners, where he worked with management teams to build durable, high- growth businesses.

Nate writes and speaks regularly on leadership, corporate governance, security and technology issues, and his commentary has been featured by The New York Times, Washington Post, Bloomberg, CNBC, NPR and CNN. He was named by Fast Company magazine as one of the “100 Most Creative People in Business” and Endgame was selected by Forbes as one of the “100 Best Cloud Companies in the World.”

Nate started his career as a Marine Corps infantry and reconnaissance officer, including combat tours in Afghanistan and Iraq. His book about that experience, One Bullet Away, was a New York Times best seller, a Washington Post "Best Book of the Year," and one of the Military Times' "Best Military Books of the Decade."

Nate graduated with high honors in Classics from Dartmouth College and holds an MPA from the Harvard Kennedy School and MBA from the Harvard Business School. He served two terms as a Trustee of Dartmouth, and sits currently on the Military and Veterans Advisory Council at JPMorgan Chase & Co, and on the Boards of Directors of Strategic Education, Inc. (NASDAQ: STRA) and Supply Wisdom, Inc.

I would like to express our appreciation and satisfaction with Nate’s presentation. It went above and beyond our expectations, and we hope to utilize his expertise for future FishNet Security events. In a nutshell, it went GREAT!”