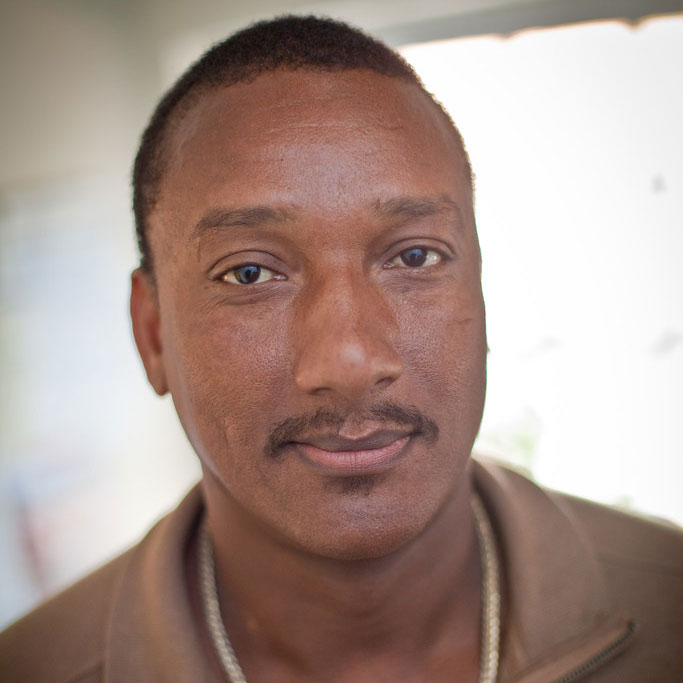 Wrongly accused and convicted of sexual assault; Co-Author of The New York Times Bestseller Picking Cotton
Fee Range $10,000 and Below *
* This specific fee falls within this range. Ranges are presented as a guideline only. Speaker fees are subject to change without notice. For an exact quote, please contact your Keppler Speakers representative.
Add to Favorites

Being misidentified as the perpetrator of a heinous crime is what nightmares are made of. It is a nightmare that became all too real for Ronald Cotton.

In 1984, an assailant broke into the apartment of a young college student, Jennifer Thompson. She was brutally raped. Later that night, the assailant broke into another apartment, assaulting a second woman. Cotton was first identified as the assailant in a photo lineup and then again by Thompson in a live lineup. Additionally, evidence consistent with her description of the crime was found in his home. He was ultimately convicted on two counts of rape and burglary, and given a sentence of life in prison, plus 54 years.

After multiple unsuccessful attempts to overturn his conviction, the Burling Police Department turned over all evidence for DNA testing. Samples from one victim were tested and showed no match to Cotton. He was cleared of all charges and pardoned in July 1995, after serving ten years in prison.

Upon his release, Cotton and Thompson formed an unlikely friendship, founded on the healing power of forgiveness. Together, they co-authored The New York Times best-selling memoir Picking Cotton—soon to be a major motion picture directed by Jessica Sanders. Their story recounts the tragedy that brought them together and underscores the importance of reforms to alleviate the errors that can result from the fallibility of eyewitness testimony and the human impact of wrongful convictions.