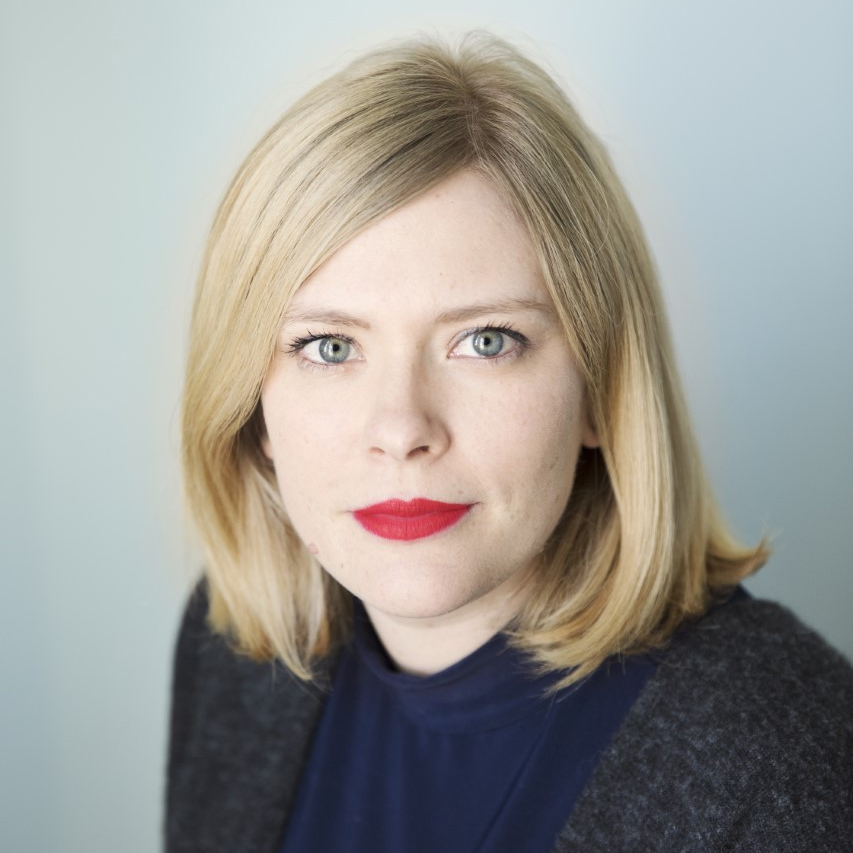 Acclaimed journalist and #1 New York Times best-selling author of Brain On Fire: My Month of Madness and The Great Pretender: The Undercover Mission That Changed Our Understanding of Madness
Fee Range $10,001 - $20,000 *
* This specific fee falls within this range. Ranges are presented as a guideline only. Speaker fees are subject to change without notice. For an exact quote, please contact your Keppler Speakers representative.
Add to Favorites
scahalan https://www.susannahcahalan.com/

Her 2012 memoir Brain on Fire, which has sold over a million copies and was made into a Netflix original movie, one of its most-watched movies of 2016, chronicled her medical misdiagnosis and brief interface with the broken mental health system in America. In Brain on Fire, Cahalan recounts her frightening medical journey—fraught with unimaginable physical, emotional and mental obstacles—and her eventual triumph over a newly discovered autoimmune disease, thanks to a dedicated doctor and strength from her family.

In 2019, Cahalan published her second book The Great Pretender, which investigated the famous 1973 study “On Being Sane in Insane Places” by Stanford professor David Rosenhan, breaking news about the study and changing the way it is taught in classrooms around the world. The Great Pretender made a dazzling array of “Best Of” lists and was shortlisted for the 2020 Royal Society’s Science Book Award. NPR wrote that The Great Pretender "cements Cahalan's place in the ranks of the country's sharpest writers of nonfiction;" Nature called it an "engrossing, dismaying book;" and Psychology Today named it "the book of the decade." She has written for The New York Times, The New York Post, The Atlantic, Elle, The New Scientist, and BBC’s Focus, as well as academic journals The Lancet and Biological Psychiatry.

She has appeared on most top national news programs, including Today, Fresh Air, All Things Considered, and PBS’s NOVA. She lecturers at universities around the world—from Oxford University to UCLA to Columbia University—and regularly appears as a keynote speaker at conferences. In addition, she has been awarded several academic fellowships, most recently Yale University’s 2021 Poynter Fellowship in Journalism, Weill Cornell’s 2020 Richardson Seminar in the History of Psychiatry, and Columbia University’s 2020 Spitzer Memorial Lecture. She currently works as an adjunct lecturer at New York University on narratives in mental health care. She lives in Brooklyn with her husband, dog, and two-year-old twins.