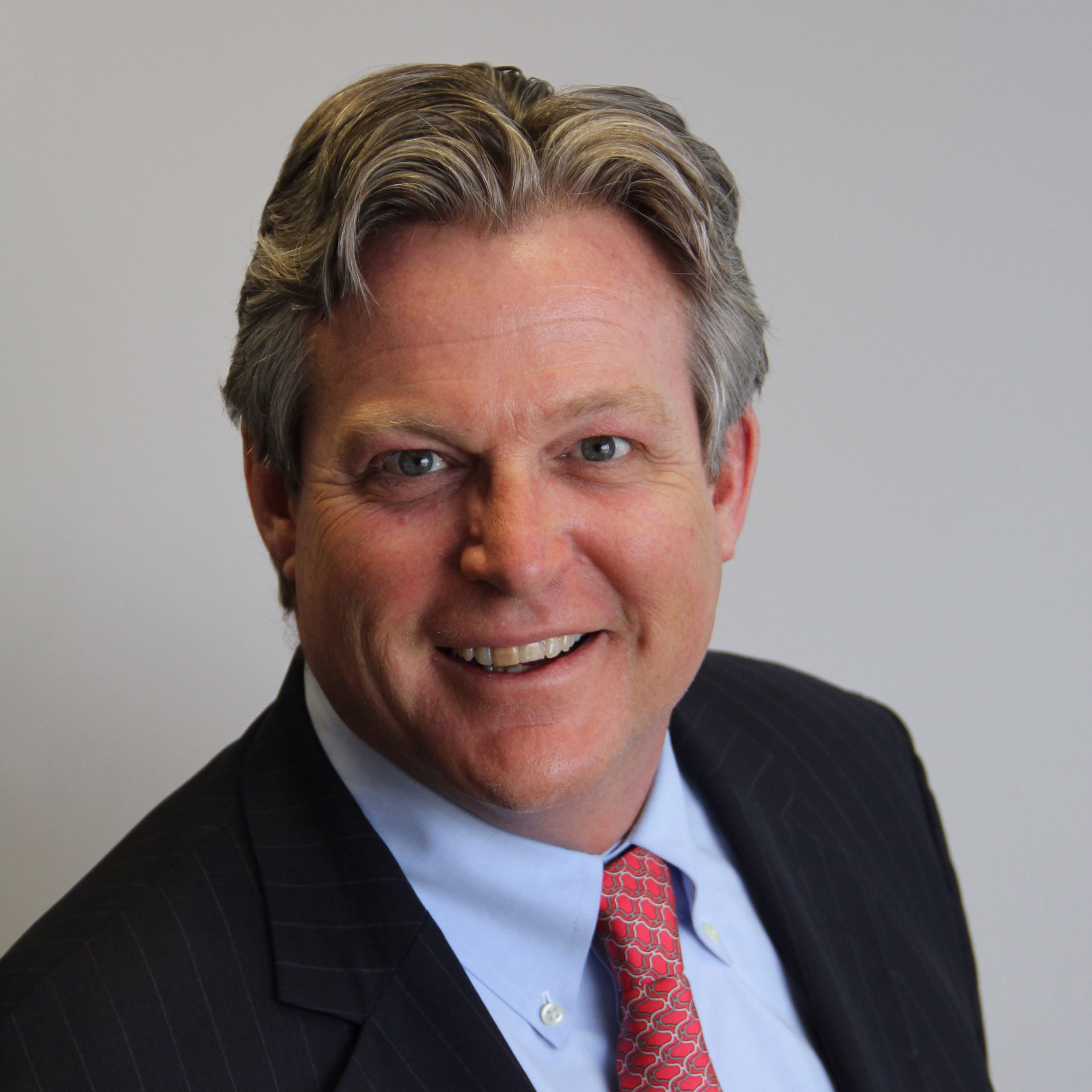 From government and policy to insurance regulation, Ted Kennedy, Jr. offers a multidimensional, insider’s look at the state of healthcare today.

As an amputee and childhood bone cancer survivor, Ted has spent his life fighting for fairness, justice and equal opportunities for people with disabilities. In 2017, he was elected Board Chair of the American Association of People with Disabilities (AAPD), one of the country’s preeminent civil rights and public policy organizations dedicated to social reform and equal rights for people with disabilities. He advises employers on best practices and ways to make disability inclusion a top business priority. From 2015 to 2019, Ted also served as state senator in the Connecticut General Assembly.

Ted’s interaction with the health care system at a young age led him to his work today as one of the nation’s leading health care regulatory attorneys. A partner at Epstein Becker Green, a national law firm, Ted advises many of the health care industry’s largest companies, institutional investors and trade associations. He also serves on the corporate boards of many of the country’s most innovative health care companies.

Ted lectures worldwide on disability law and health care policy, and is a Member of the Council on Foreign Relations. His writings have appeared in The Washington Post, The New York Times, The Wall Street Journal, Newsweek, USA Today, The Boston Globe, Hartford Courant, and numerous other publications.

Everyone was very pleased...you could hear a pin drop when Mr. Kennedy spoke. He was fantastic and wonderful to all our guests.