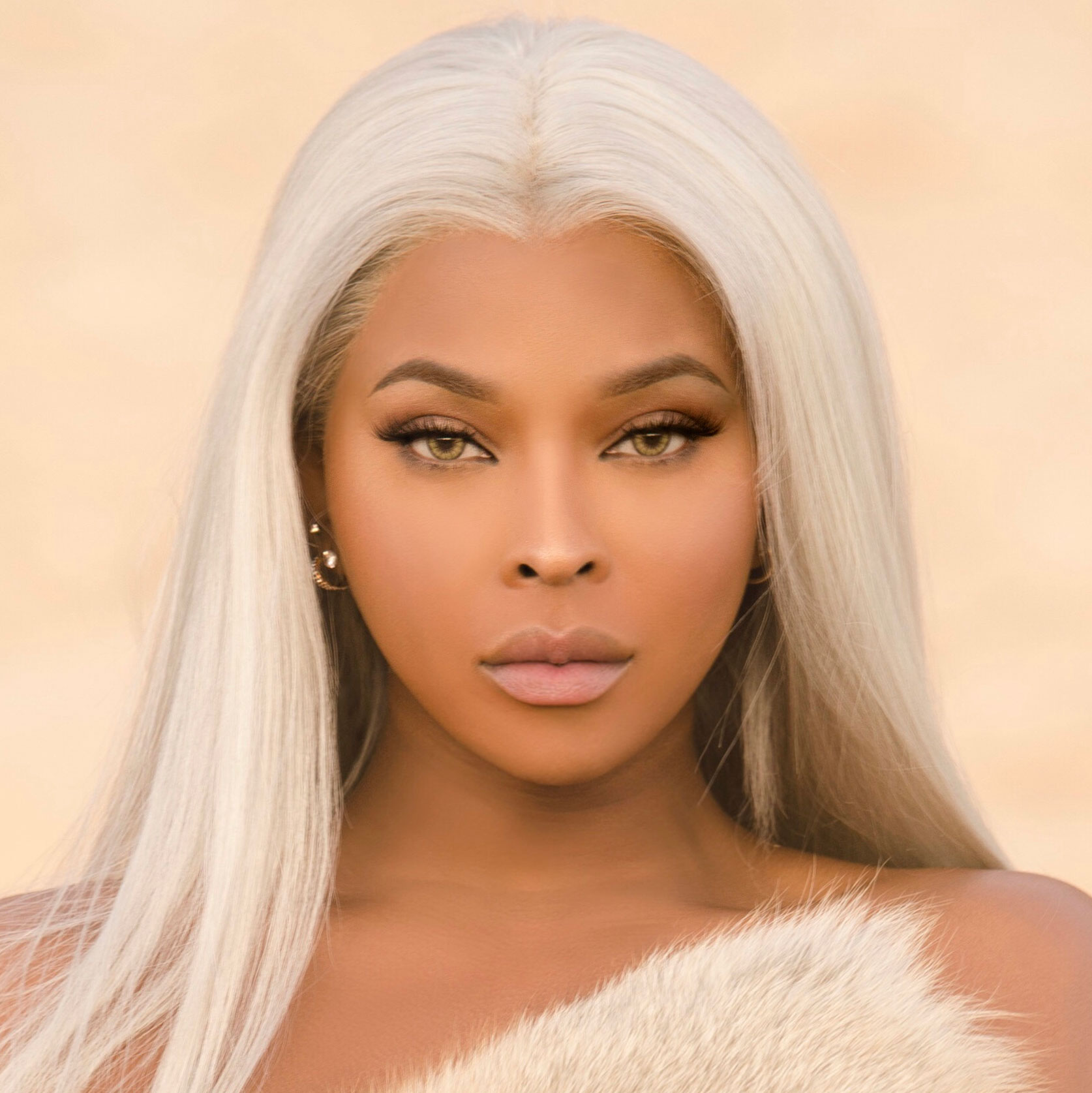 LGBTQ+ Activist, Reality Star, and Actress
Fee Range $10,000 and Below *
* This specific fee falls within this range. Ranges are presented as a guideline only. Speaker fees are subject to change without notice. For an exact quote, please contact your Keppler Speakers representative.
Add to Favorites

At the age of 17, Amiyah fully transitioned into female and consequently battled with her mother and father’s acceptance. As a teen and neo trans-superstar, she made her mark by trailblazing the New Orleans underground ballroom scene, and modeling/acting, providing a fresh and unique look. Her brand in beauty, modeling, and acting is trailblazing the trans community in just a short period of time. Amiyah is well known for her social media following and presence. VH1 crowned her King by reporting that Amiyah “is the first transgender model to amass a large social media following on instagram.”

Amiyah desires not only to be an inspiration to the LGBTQ+ community, but longs to inspire anyone who has a dream. Her hope is that her story can motivate others to go after what they desire most, regardless of adversity and never lose sight of their goals.