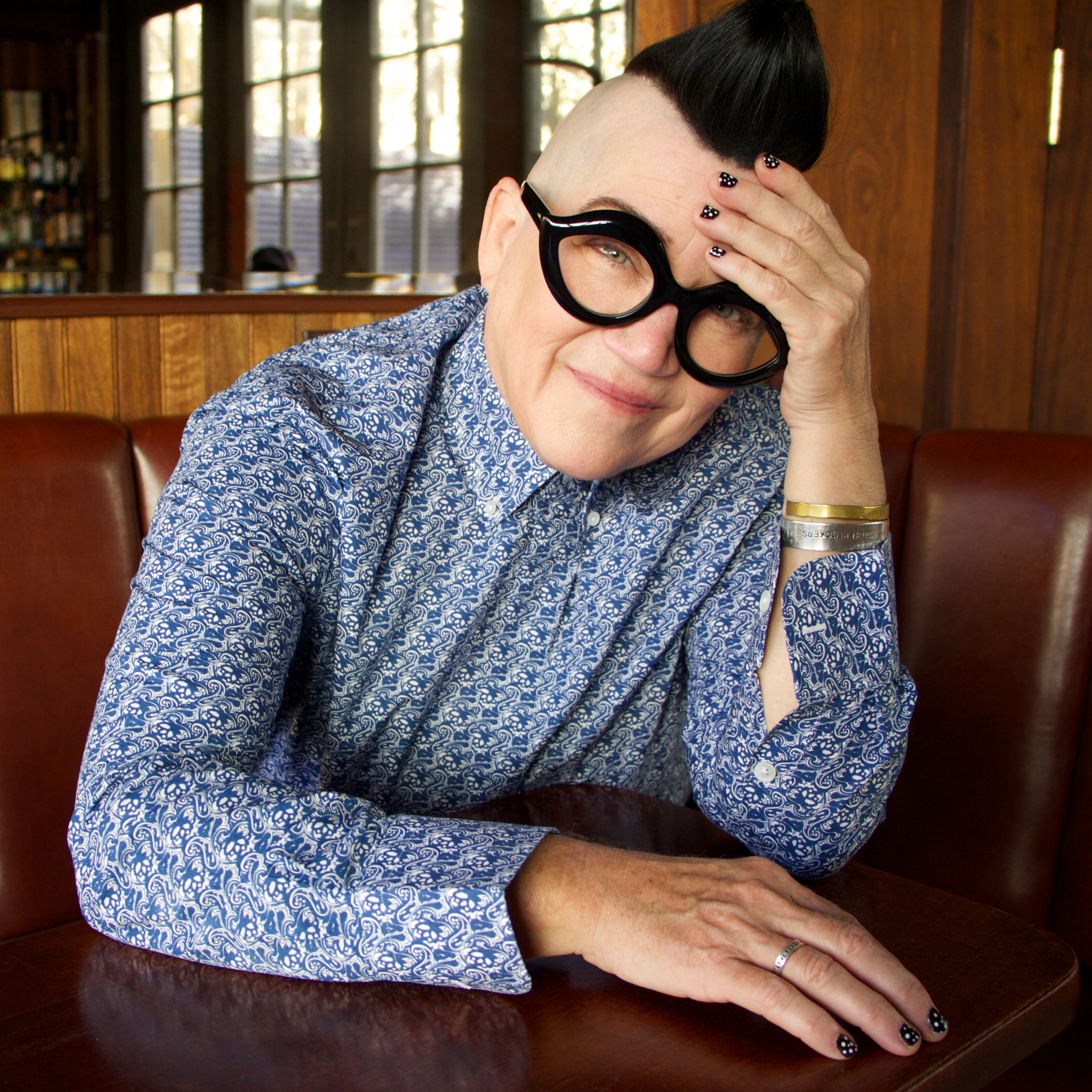 Actress, comedian, jazz musician, and Carrie 'Big Boo' Black on Netflix's Orange Is The New Black
Fee Range $10,001 - $20,000 *
* This specific fee falls within this range. Ranges are presented as a guideline only. Speaker fees are subject to change without notice. For an exact quote, please contact your Keppler Speakers representative.
Add to Favorites
realleadelaria http://www.delariadammit.com

Lea DeLaria seems to have achieved overnight stardom with her two time, SAG Award winning, stand-out role as ‘Carrie ‘Big Boo’ Black’ in the Netﬂix hit series Orange is the New Black. However, DeLaria’s multi- faceted career as a comedian, actress and jazz musician, has in fact, spanned decades.

She’s received Obie & Theater World Awards, and a Drama Desk nomination for her portrayal as ‘Hildy’ in the Public Theatre’s revival of On The Town, an Ovation nomination for The Boys From Syracuse, and has played both Eddie & Dr. Scott in the gender-bending Broadway musical The Rocky Horror Show.

Lea was the featured vocalist at the 50th Anniversary of the Newport Jazz Festival, and has performed in some of the most prestigious houses in the world including Carnegie Hall, Lincoln Center, the Chicago Symphony, Hollywood Bowl, The Royal Albert Hall and the Sydney Opera House. Lea will be starring in the upcoming series, Reprisal, which is set to premiere on Hulu December 6, 2020.

Lea has ﬁve records on the Warner Jazz and Classics label and her book Lea's Book of Rules for the World is in its third printing at Bantam Doubleday and Dell.

Her sixth record, House Of David delaria+bowie=jazz, was released in the Summer of 2015 to critical acclaim.