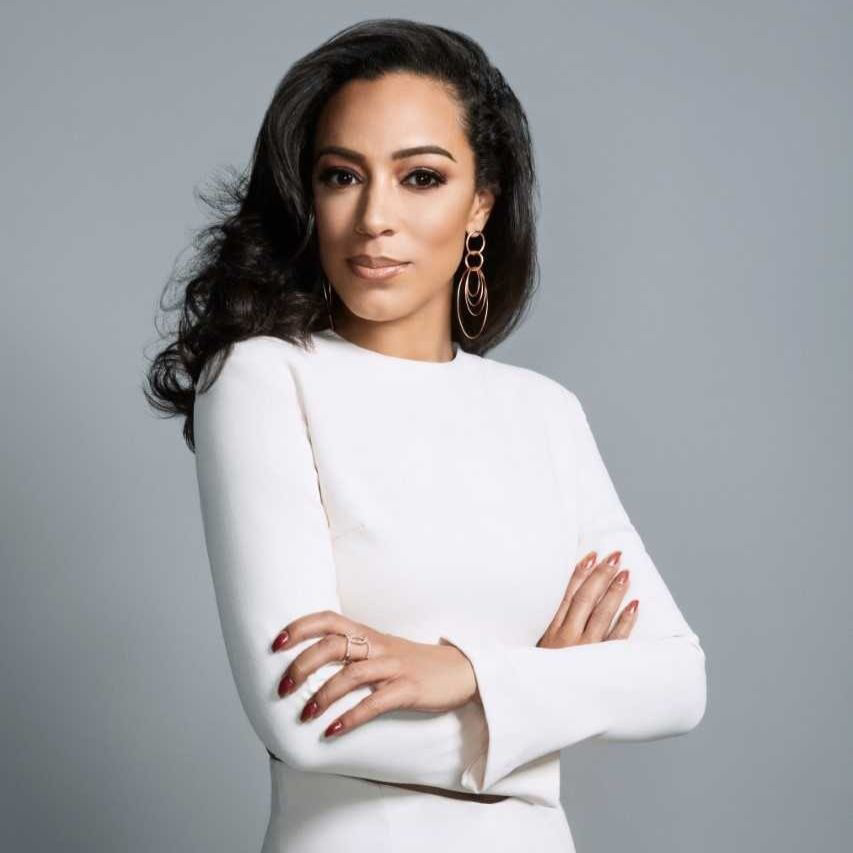 Attorney & NPR Political Analyst
Fee Range $30,001 - $50,000 *
* This specific fee falls within this range. Ranges are presented as a guideline only. Speaker fees are subject to change without notice. For an exact quote, please contact your Keppler Speakers representative.
Add to Favorites
angela_rye http://angelarye.com/about-angela/

Angela Rye delivers thoughtful yet incisive commentary and real talk about the power of activism, advocacy, and politics, and stokes much-needed conversation about the state of America.

Politico, lawyer, and self-described empowermenteur, Angela Rye is one of America’s most influential voices for positive change in the political process. As the principal and CEO of IMPACT Strategies, she advocates for economic empowerment, civic engagement, and political involvement among young professionals. She is a NPR political analyst, and a regular figure in the media, with features in Marie Claire, Ebony, and The Washington Post, and appearances on BET, HBO, and HuffPost Live, with whom she shares insights on everything from political campaigns to legislation that bears long-term implications nationally and internationally. She also hosts the weekly podcast On 1 With Angela Rye, where she delivers honest answers to the most pressing political, racial, and pop culture questions of the day.

Rye served as the Executive Director and General Counsel to the Congressional Black Caucus for the 112th Congress. In her role as Executive Director, Rye was tasked with developing the overall legislative and political strategy for the Caucus

On stage, she keeps it 100 with thought-provoking insights on the importance of political advocacy and community activism in today’s civic climate. With her engaging, tell-it-like-it-is style of commentary and razor-sharp humor, she brings a fresh perspective to a range of topical issues of the day, from politics, social justice, and inequality to Beyoncé, the women’s movement, and current events.