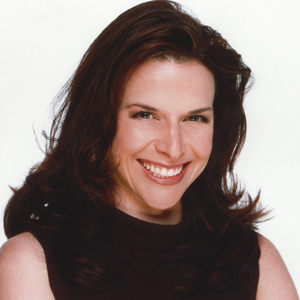 Award-winning Director, Filmmaker and Human Rights Activist
Fee Range $10,000 and Below *
* This specific fee falls within this range. Ranges are presented as a guideline only. Speaker fees are subject to change without notice. For an exact quote, please contact your Keppler Speakers representative.
Add to Favorites

Filmmaker and Human rights activist, Barbara Martinez Jitner, is the inspiration for the Jennifer Lopez film Bordertown. Martinez Jitner posed as a worker in a factory on the Mexican border in order to uncover a dark world of grueling poverty and sexual abuse that has led to over 400 women being murdered in the border town of Juarez, Mexico. Her documentary, La Frontera, is the basis for Bordertown which focuses on this Femicide.

Diversity speaker Barbara Martinez Jitner is the only Latina to be nominated for a Golden Globe and Emmy as a Writer/Executive Producer in the Miniseries category. She received these nominations for AMERICAN FAMILY: Journey of Dreams, the first Latino dramatic series in the history of broadcast television. She began her career as an award-winning documentarian producing Showtime’s An American Tapestry.

Barbara was very well-received. We found her to be knowledgeable, passionate, down-to-earth, and most generous with her time. She was a pleasure to work with. The Quest for Social Justice