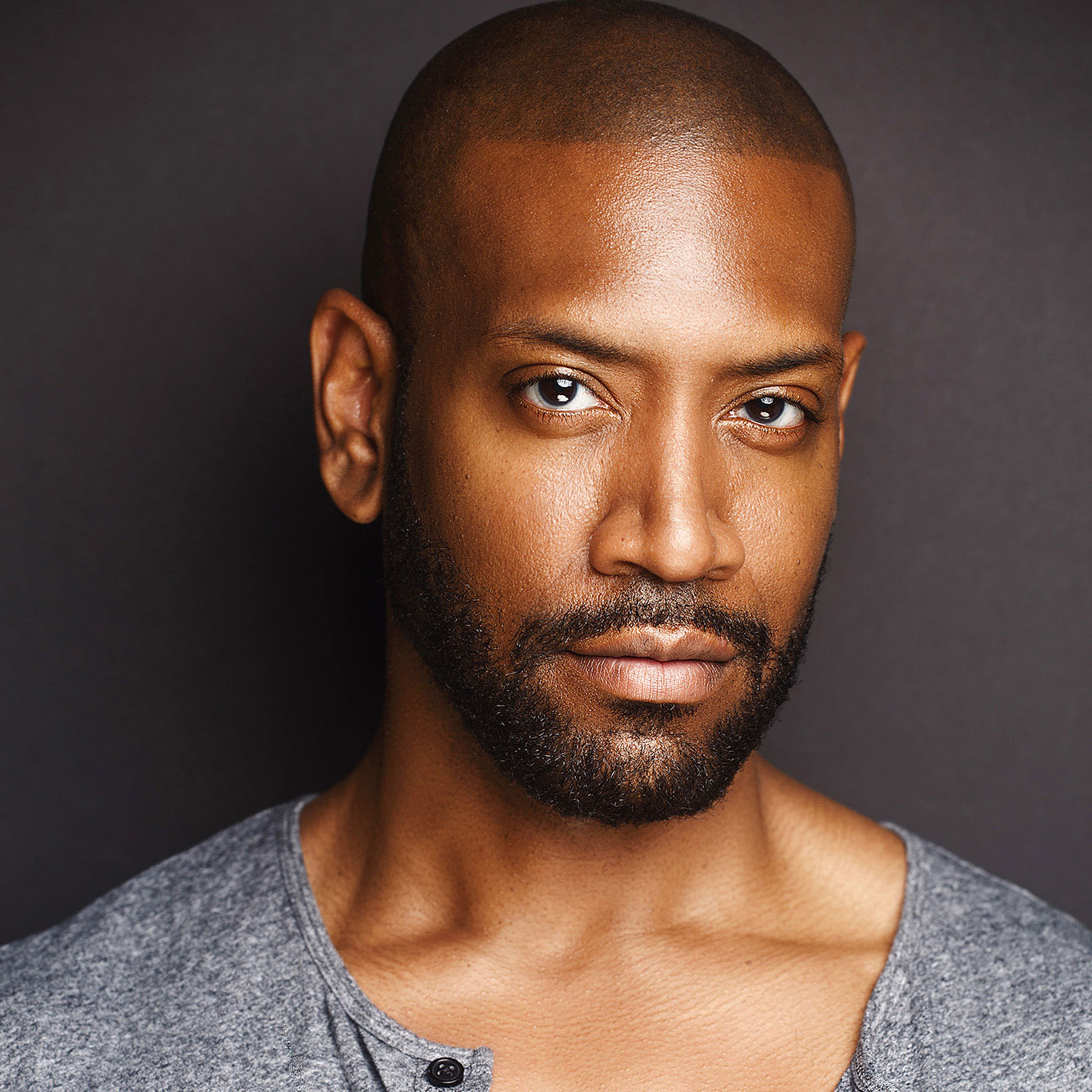 Bryan Terrell Clark is currently starring in the groundbreaking play Thoughts of a Colored Man on Broadway. He has appeared in numerous television and streaming productions such as TNT’s Snowpiercer, Zoey’s Extraordinary Playlist, When They See Us, Queen Sugar and Cherish the Day.

He will be seen next in Netflix’s Inventing Ana and Disney+’s Sneakerella in 2022. Clark’s other television credits include Empire, NCIS: New Orleans and Blue Bloods.

Bryan is well-known for his role as George Washington in Hamilton and as Marvin Gaye in Motown: The Musical. His additional theater credits include Fences, Immediate Family and the Sophisticated Ladies and His Girl Friday.

Clark is a songwriter and producer. He has performed with many artists, including Maxwell, Brandy, Ne-Yo, Anita Baker and Michael Bublé. He was a co-writer on Mary J. Blidge's "Irreversible" on the album "My Life II."

In addition to performing, Clark co-founded inDEFINED, an initiative that inspires and teaches young people to use their voices to erase constrictive labels in our society. He created his production company Artists Park Productions in 2018.

Bryan Terrell Clark is a graduate of the Yale School of Drama and Temple University.