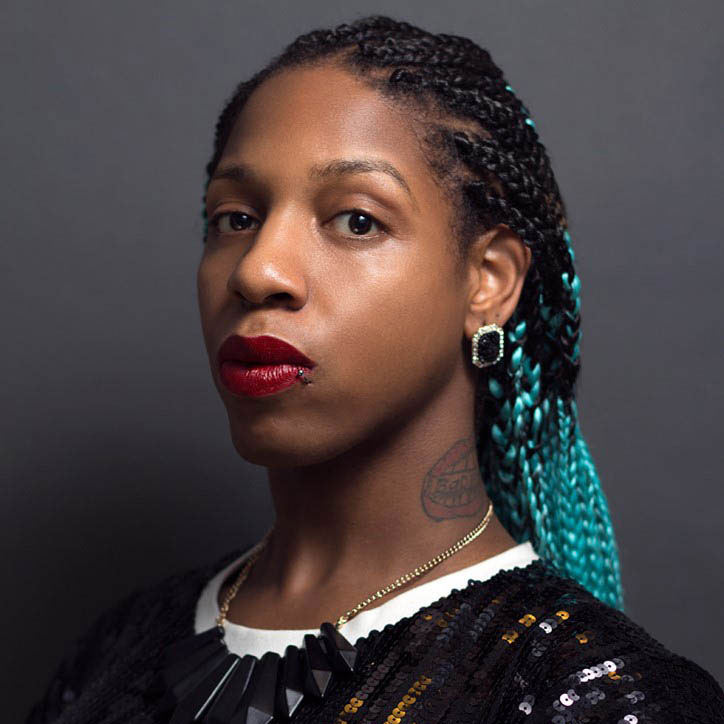 CeCe McDonald shares profoundly affecting stories from her life as a trans woman of color and hate crime survivor, while inspiring audiences to stand up for acceptance, justice and equality.

CeCe is a transgender activist and revered icon of the LGBTQ community. She captured international recognition in 2011 after surviving a white supremacist and transphobic attack, later receiving a second-degree manslaughter conviction and serving 19 months in prison simply for defending herself.

She has been profiled in Mother Jones, Ebony.com, and Rolling Stone, the latter praising her as “an LGBT folk hero for her story of survival – and for the price she paid for fighting back.” In 2014, The Advocate included her among its annual "40 Under 40” list. That same year, she received the Bayard Rustin Civil Rights Award by the Harvey Milk LGBT Democratic Club. She is the subject of the acclaimed documentary, “FREE CeCe,” produced by transgender actress Laverne Cox. Since her release, she has graced stages across the country where she uses storytelling to articulate the personal and political implications of being both black and trans.

As one of the founders of the Black Excellence Collective and Black Excellence Tour, created with best friend Joshua Allen, she fosters important conversations around mass incarceration, sexuality, and violence. With energy and conviction, she highlights the hope she now fights for – that all LGBTQ people can live their lives free of hate and prejudice and confidently pursue their dreams without fear.