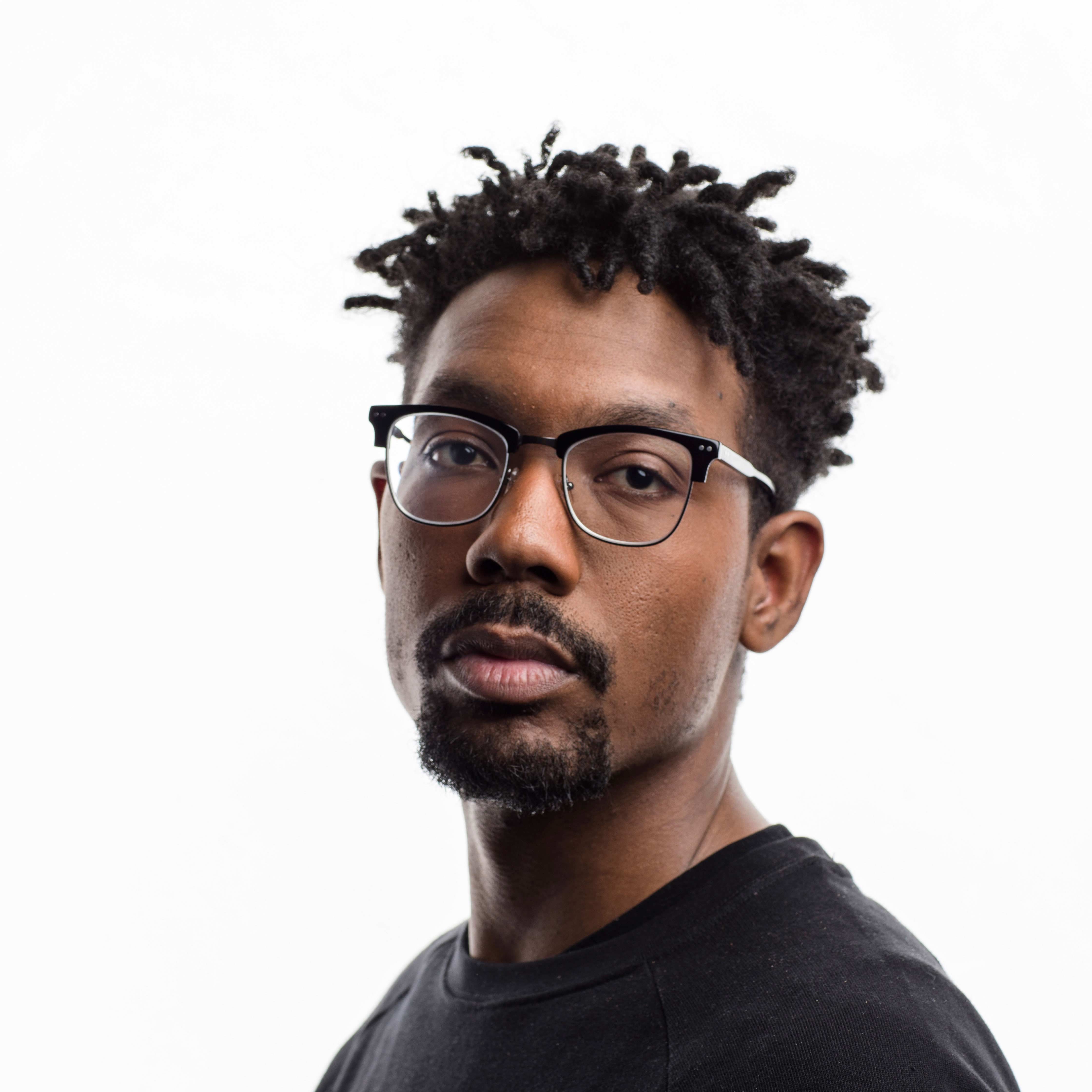 Multi-Media Artist, Storyteller & Social Activist
Fee Range $10,000 and Below *
* This specific fee falls within this range. Ranges are presented as a guideline only. Speaker fees are subject to change without notice. For an exact quote, please contact your Keppler Speakers representative.
Add to Favorites
heartacheNpaint https://heartacheandpaint.com/

Damon Davis brings a powerful blend of social commentary and art therapy to audiences to help heal divisions, empower the powerless, and illuminate issues of race and class in society.

Damon is an award-winning interdisciplinary artist who works across an array of creative mediums – illustration, painting, printmaking, music, film, and public art – to tell stories that combat systemic oppression. He has work featured in the permanent collection at the Smithsonian’s National Museum of African American History and Culture, and he has exhibited at the Museum of Contemporary African Diaspora Arts in Brooklyn and the San Diego Contemporary Museum of Art.

Recently, Damon co-directed the feature-length documentary Whose Streets? about the Ferguson uprising, which premiered at the 2017 Sundance Film Festival and was roundly praised by critics. He has been included among Filmmaker Magazine’s “25 New Faces of Independent Film” and Independent Magazine's “10 Filmmakers to Watch.” Damon was also the subject of the Mid-America EMMY-winning documentary, A Story to Tell, which profiled his life and work.

Damon exposes audiences to inside perspectives on a range of social justice issues and current events topics, including the complexities of race and class in society and the historical context in which it should be understood. A prolific, creative visionary and forward-thinking socio-political commentator, his art, words, and insights raise others up, bring people together, and help fight the status quo.