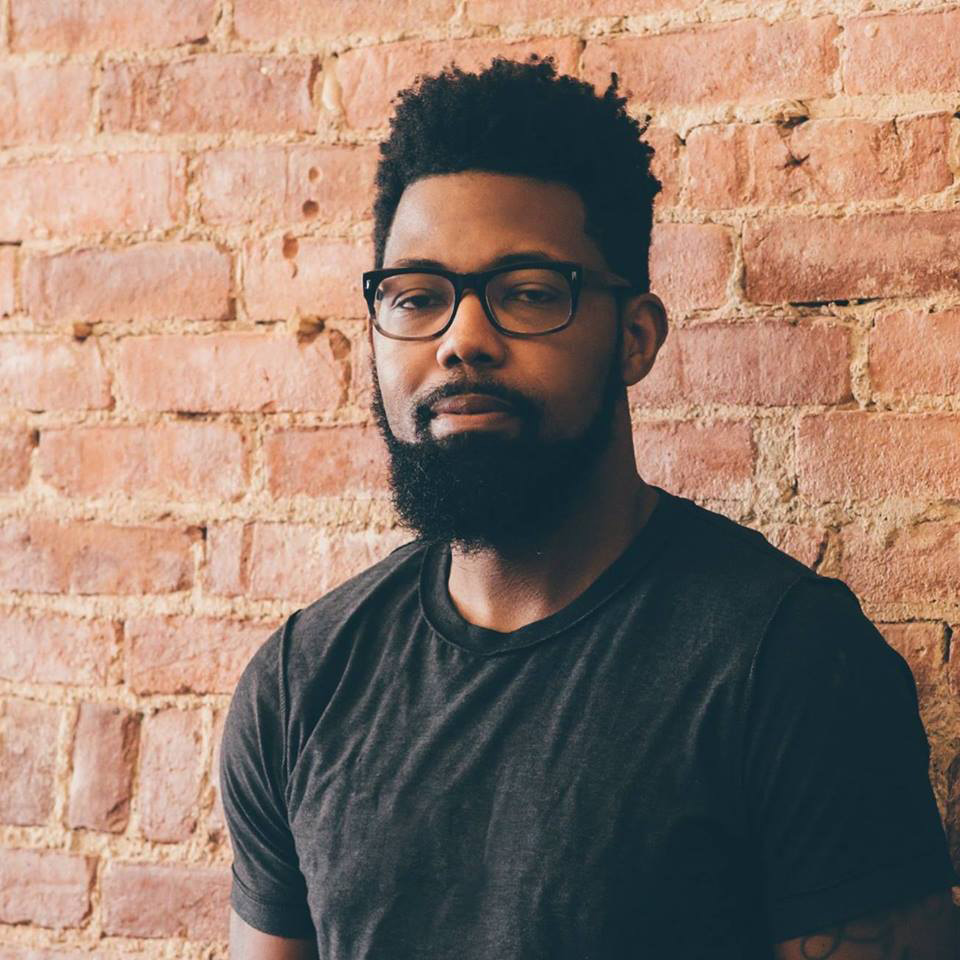 Washington Post Magazine Columnist
Fee Range $10,000 and Below *
* This specific fee falls within this range. Ranges are presented as a guideline only. Speaker fees are subject to change without notice. For an exact quote, please contact your Keppler Speakers representative.
Add to Favorites
damonyoungvsb http://damonjyoung.com/

Damon Young is a writer, critic, and satirist. His debut memoir What Doesn’t Kill You Makes You Blacker: A Memoir In Essays (Ecco/HarperCollins) won the 2020 Thurber Prize for American Humor and Barnes & Noble's 2019 Discover Award.

It was also longlisted for the PEN America Diamonstein-Spielvogel Award, nominated for both an NAACP Image Award and a Hurston/Wright Legacy Award, and is a Krause Essay Prize nominee. NPR, which named it one of the best books of 2019, called it an "outstanding collection of nonfiction."

In February 2022, Damon launched his column in the Washington Post Magazine where he writes about the angst, anxieties and absurdities of American life — specifically culture, class, money, and race. Damon's also the co-founder of the culture blog VerySmartBrothas, was a contributing opinion writer for The New York Times, a columnist for GQ, and has written for The Atlantic, Esquire, TIme Magazine, NY Mag, The Undefeated, EBONY, and The Pittsburgh Post Gazette. Young is also the creator and host of a forthcoming podcast with Crooked Media.