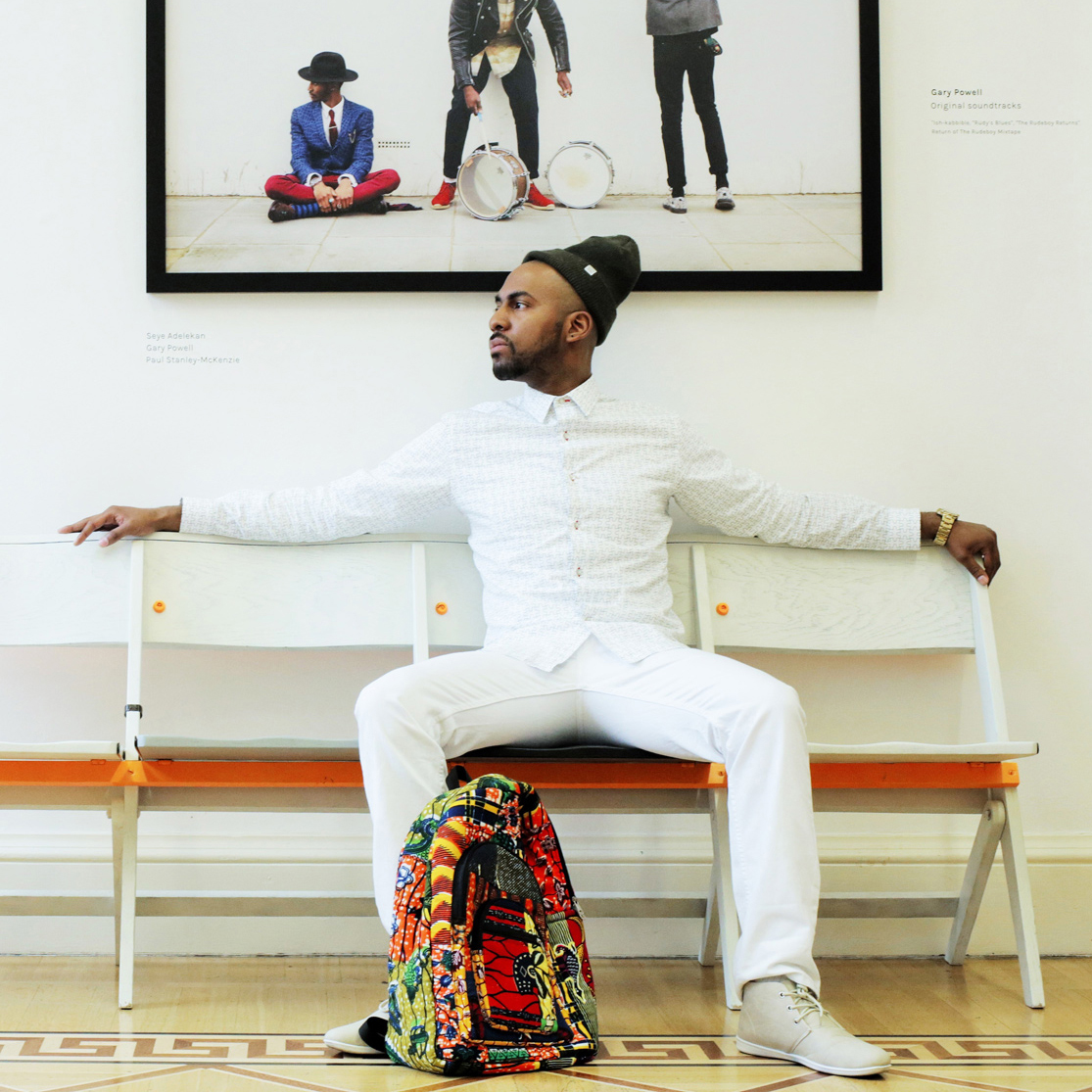 Social Activist and Professor of the Nation’s First #BlackLivesMatter Course
Fee Range $10,000 and Below *
* This specific fee falls within this range. Ranges are presented as a guideline only. Speaker fees are subject to change without notice. For an exact quote, please contact your Keppler Speakers representative.
Add to Favorites
DrFrankRoberts

Dr. Frank Leon Roberts is an activist, professor, and political organizer based in Harlem, New York. The proud son of two formerly incarcerated parents, he is currently an Assistant Professor at Amherst College.

Roberts is the founder of Black Lives Matter Syllabus—the nationally acclaimed, open access curriculum that provides resources for teaching BLM in classroom and community settings. As a professor, he previously held teaching appointments at The New School for Public Engagement, NYU, CUNY, and Princeton.

Dr. Roberts’ career as a grassroots political organizer has spanned two decades. He began his career as a teenager, mobilizing disenfranchised voters in the wake of the 2000 Bush/Gore Election. In 2004, Frank co-founded the National Black Justice Coalition, based in Washington, D.C. He then went on to serve as the special assistant to civil rights attorney Johnnie Cochran, whom he worked with on the early legal movement for racial reparations.

Dr. Roberts is a past winner of NYU’s Michael Parkes Distinguished Alumni Award; the MLK Trailblazer Award; the Roddenberry Fellowship; the 2022 Award for Outstanding Achievements in Social Justice Teaching at The New School; and a Ford Foundation Fellowship.