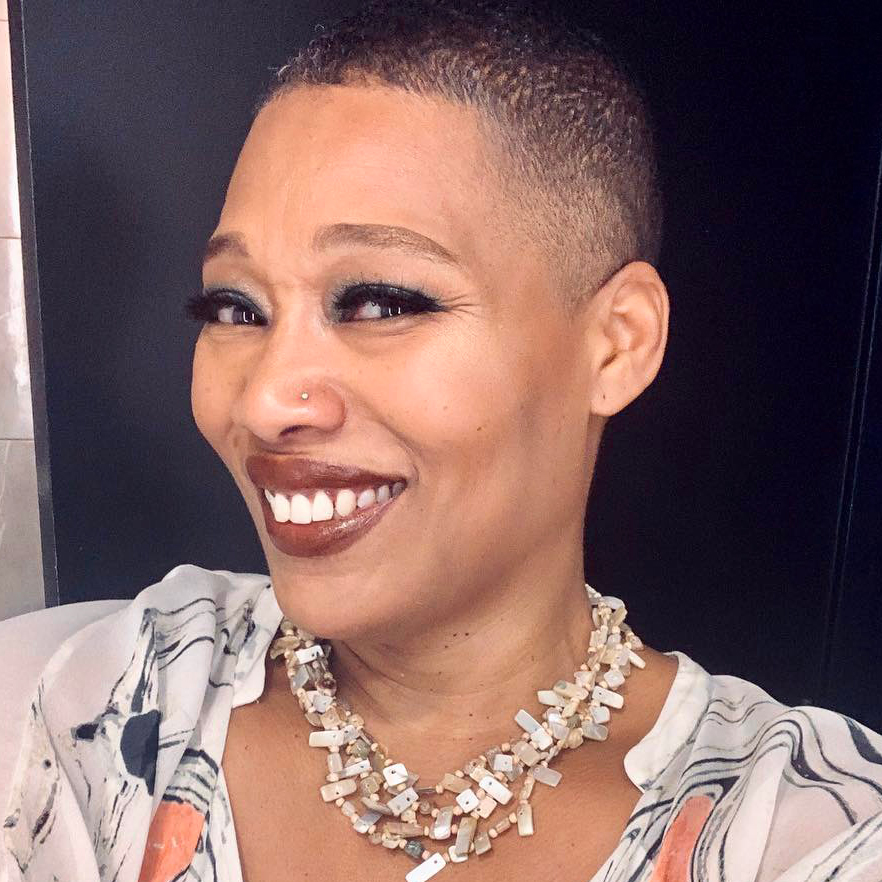 Award-Winning Author and Journalist
Fee Range $10,000 and Below *
* This specific fee falls within this range. Ranges are presented as a guideline only. Speaker fees are subject to change without notice. For an exact quote, please contact your Keppler Speakers representative.
Add to Favorites

Dr. Joan Morgan is an award-winning journalist and author, and a provocative cultural critic. Morgan's passion and commitment to the accurate documentation of hip-hop culture combined with adept cultural criticism placed her at the forefront of music journalism.

She was one of the original staff writers at Vibe magazine and a contributing editor and columnist for Spin. Morgan has written for numerous publications including MS., More, Interview, Working Mother, GIANT, and Essence magazines. In January 2000, she was asked to join the Essence staff, where she served as executive editor.

The term "hip-hop feminism" was coined by Morgan in 1999, when she published the groundbreaking book, When Chickenheads Come Home to Roost. Her book has been used in college coursework across the country. Fresh, witty and irreverent, it marked the literary debut of one of the most original, perceptive and engaging young social commentators in America today. She has made numerous television and radio appearances--among them MTV, BET, VH-1 and CNN. She was also featured in the ESPN 30 for 30 documentary Night in Vegas. Joan's recent book She Begat This provides an in-depth analysis of The Miseducation of Lauryn Hill and explores the role of this unprecedented album in shaping the hip-hop landscape.

An engaging and entertaining speaker, Morgan focuses on the diverse realities of young women and men of the hip-hop generation, her career in music journalism, and how she became the foremother of hip-hop feminism.

Ms. Morgan was very gracious and powerful on a number of related topics. Syracuse University